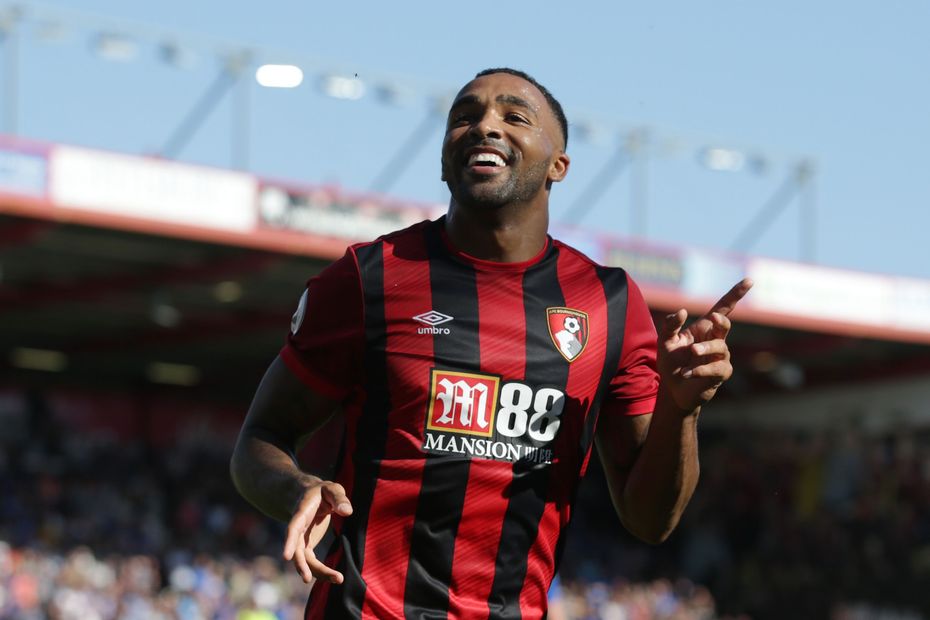 The AFC Bournemouth striker has been one of the most reliable players in the game, producing attacking returns in seven of the opening eight Gameweeks.

Despite that consistency, Wilson has been sold by over 780,000 managers, dropping £0.1m in price since the start of of the season.

However, his schedule looks set to spark interest in the Cherries' frontman.

Holly Shand (@FFCommunity_): Wilson could be my next transfer in. He's certainly got the form and now the fixtures are aligning for him too. It's time to get back on AFC Bournemouth!

Tom (@WGTA_FPL): Wilson is the one to own. I'm targeting his great run of matches against Norwich City, Watford, Manchester United and Newcastle United over the next four Gameweeks. The Cherries striker is even in contention for the Gameweek 9 captaincy at home to the Canaries.

Ben Crabtree (@FC_CrabDogg): It wouldn't surprise me if an unexpected forward hits some form over the next few matches, but I'm still banking on Wilson to continue to deliver. I may even captain him for Gameweek 9.

Sam Bonfield (@FPLFamily): Leicester City's fixtures take a huge turn for the better from Gameweek 9 onwards and it seems essential to own one of their attacking assets. For me, Jamie Vardy (£9.0m) is the main man. Although he has only managed two double-digit returns in the first eight Gameweeks, the fixture swing suggests these hauls may become more regular.

Lee Bonfield (@FPLFamily): With Wolverhampton Wanderers starting to show some form now, both domestically and in Europe, I'm going for Raul Jimenez (£7.1m). After four price drops, the Mexican is now at the perfect price point for those looking to leave the Teemu Pukki (£7.1m) party. Jimenez supplied two assists against Manchester City and, with great fixtures ahead, it's time to consider him again.

Mark McGettigan (@FPLGeneral): I haven't boarded the Tammy Abraham (£7.7m) train yet. He's the best forward in the game at the moment and will be coming in for me in Gameweek 9.

Ben McNair (@drbenmcnair): Abraham looks to be such great value. Only Pukki can match his 15 shots on target and Chelsea play Newcastle, Burnley and Watford in the next three Gameweeks.

Neal Thurman (@nealjthurman): Given Arsenal's schedule and the imminent return of Alexandre Lacazette (£9.3m), I'm thinking about saving significant money from the tier of premium forwards such as Sergio Aguero (£12.2m) and Pierre-Emerick Aubameyang (£11.1m) and switching to Lacazette.