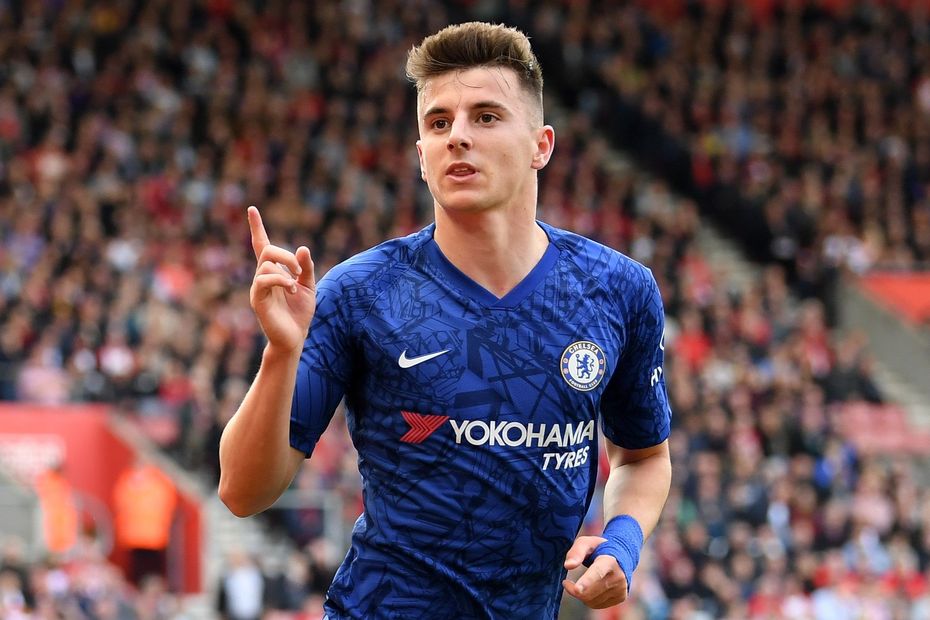 Mason Mount (£6.8m) has produced four goals and an assist in the first eight Gameweeks, making him a standout option for many FPL managers.

The Chelsea midfielder has been bought by almost 2.7million since the start of the season, earning over half a million more transfers in than any other midfielder in the game.

As a result, his price has risen by £0.8m, more than any other player since the start of the season.

Yet his value of 6.9 points per million is still the highest among midfielders.

His schedule further strengthens his potential in FPL.

According to the Fixture Difficulty Ratings (FDR), each of the Blues' next four opponents score just two.

Ben McNair (@drbenmcnair): A third of FPL managers own Mount and it's easy to see why. He still costs less than £7.0m, has four goals and nine shots on target this season and looks to be one of the first names in Frank Lampard's starting line-up. He also has fixtures against Newcastle United, Burnley, Watford and Crystal Palace up next.

Tom (@WGTA_FPL): I own Mount but want to flag Callum Hudson-Odoi (£5.9m) as a budget-friendly alternative for those who may baulk at paying an extra £0.9m. Having returned from injury, Hudson-Odoi should get a lot of minutes this season and help cover that productive Chelsea attack.

Sam Bonfield (@FPLFamily): After almost a year out with injury I was expecting Andriy Yarmolenko (£6.0m) to make a slow return, but he has come back on fire with three goals in the last five Gameweeks. He has added another dimension to West Ham United's attack and is finding himself in all the right areas to score FPL points. With Lukasz Fabianski (£5.1m) injured, I'm not expecting West Ham to be as solid at the back. So, with attack being the best form of defence, Yarmolenko seems set to be increasingly important.

Holly Shand (@FFCommunity_): Yarmolenko is firmly on the Watchlist. He’s been outperforming the more expensive Sebastien Haller (£7.4m) recently and his next four matches, against Everton, Sheffield United, Newcastle and Burnley, look promising.

Ben Crabtree (@FC_CrabDogg): Since his Premier League debut, Maddison has produced great performances and shown huge Fantasy potential without yet flourishing. There have been signs recently, though, that his quality may be converted into points.

Mark McGettigan (@FPLGeneral): Maddison is showing signs of becoming a really good Fantasy asset, and Leicester have the fixtures too. If I was on a Wildcard this week, I’d be going for him rather than the more expensive Vardy.

Neal Thurman (@nealjthurman): AFC Bournemouth face Norwich City and Watford in the next two Gameweeks. Harry Wilson (£6.1m) is exactly the type of midfielder who has punished the Canaries and would be a very reasonable short-term addition.