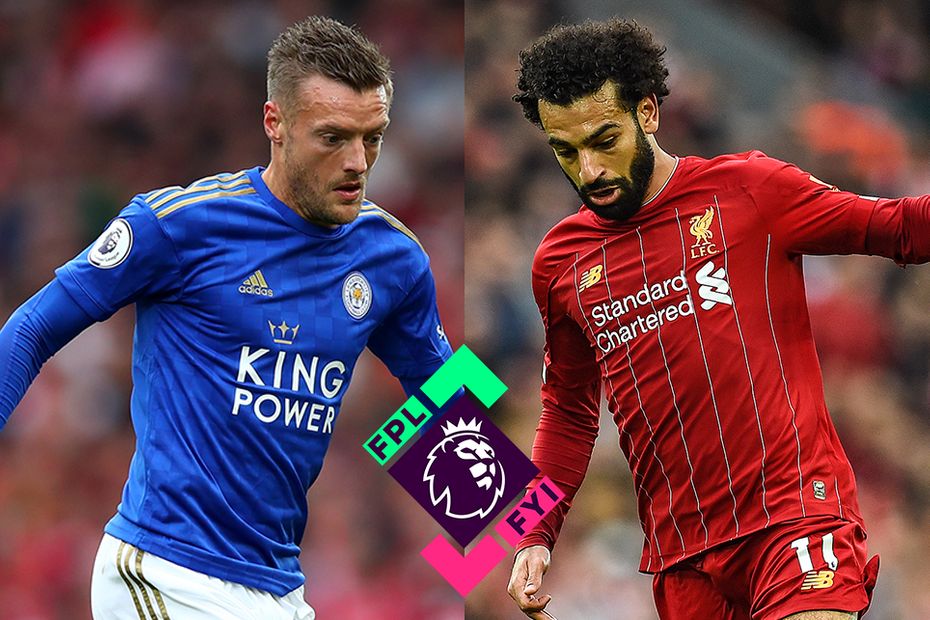 The FYI team get advice from David Munday and Sujan Shah after Gameweek 8, when the top armband choices blanked

The latest episode of FPL FYI has landed for managers seeking valuable Fantasy Premier League advice during the international break.

The quartet discuss how to pick a captain after the disappointment of Gameweek 8, when the top choices blanked.

The panel also debate when to use the Wildcard and look at the value offered by two new budget midfielders, Bukayo Saka and Matthew Longstaff (both £4.5m).

David and Sujan reveal their FPL golden rules and each suggest a Wildcard squad ahead of Gameweek 9.