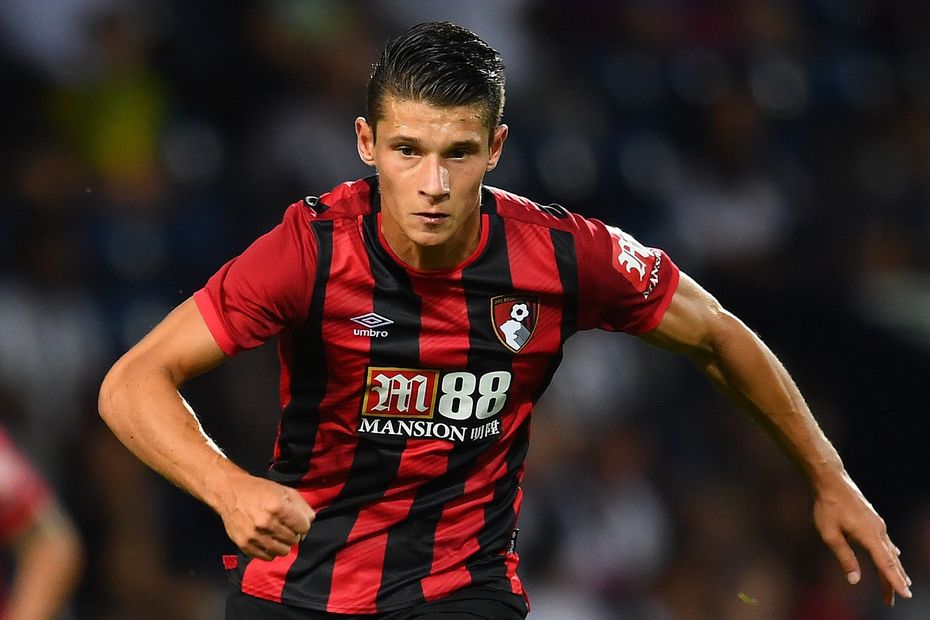 AFC Bournemouth made a winning start to their Premier League Cup campaign on Saturday, taking top spot in Group E as Southampton and Stoke City drew.

Dobre the match-winner for Cherries

Alex Dobre's first-half strike proved decisive as AFC Bournemouth beat Nottingham Forest 1-0 at home in a match in which both sides missed a penalty.

Forest's Zach Clough was off-target with his early spot-kick, and the Cherries compounded his disappointment by taking the lead on 36 minutes when Dobre sent a low drive into the bottom corner from the edge of the box.

The hosts were indebted to goalkeeper Mark Travers for a series of saves early in the second half, while Forest's custodian Marios Siampanis kept his side in the contest when he saved Jake Scrimshaw's penalty two minutes from time.

AFC Bournemouth held out for the points in front of a crowd of almost 800, including first-team manager Eddie Howe and his squad.

Stoke hit back to earn a draw

Southampton and Stoke had to settle for a point apiece, drawing 1-1 after two goals in 10 second-half minutes.

Dan N'Lundulu gave Saints the lead on 53 minutes, but Jake Dunwoody hit back for the Potters nine minutes later.