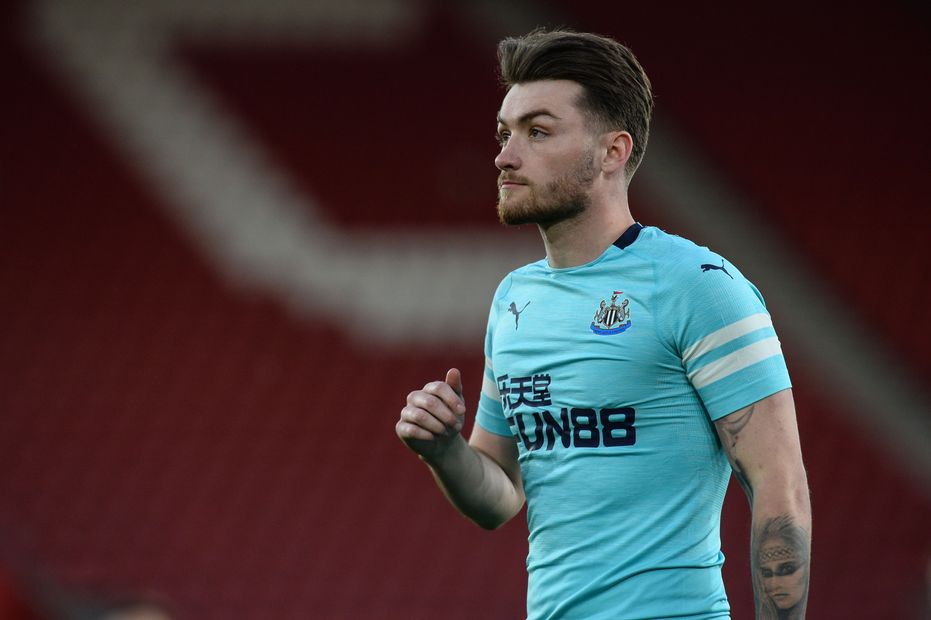 Newcastle United, West Bromwich Albion and Swansea City each away earned victories in their Premier League Cup openers on Friday.

Last season's runners-up Newcastle started their 2019/20 campaign with a 1-0 win at Hull City in Group C. Luke Charman secured the points with an 83rd-minute penalty after Jamie Sterry was fouled by Matty Jacob.

But top of Group C are West Brom, who beat Scunthorpe United 2-0 thanks to a Chris Willock brace. The 21-year-old, who came through the Arsenal Academy, opened the scoring after 30 minutes with a close-range effort and sealed the win with a curled shot 20 minutes from time.

Goals from Cameron Berry and Mason Jones-Thomas helped Swansea defeat Charlton Athletic 2-1 in Group A. Jones-Thomas struck from close range in the 69th minute to secure the victory for the 2016/17 winners after Josh Davison had equalised for the Addicks.

Ten-man Birmingham City held on for a goalless draw at Leeds United in Group H. Jonathan Grounds was sent off on 38 minutes for fouling Mateusz Bogusz when clear through on goal but the hosts could not break down a resilient Blues side.