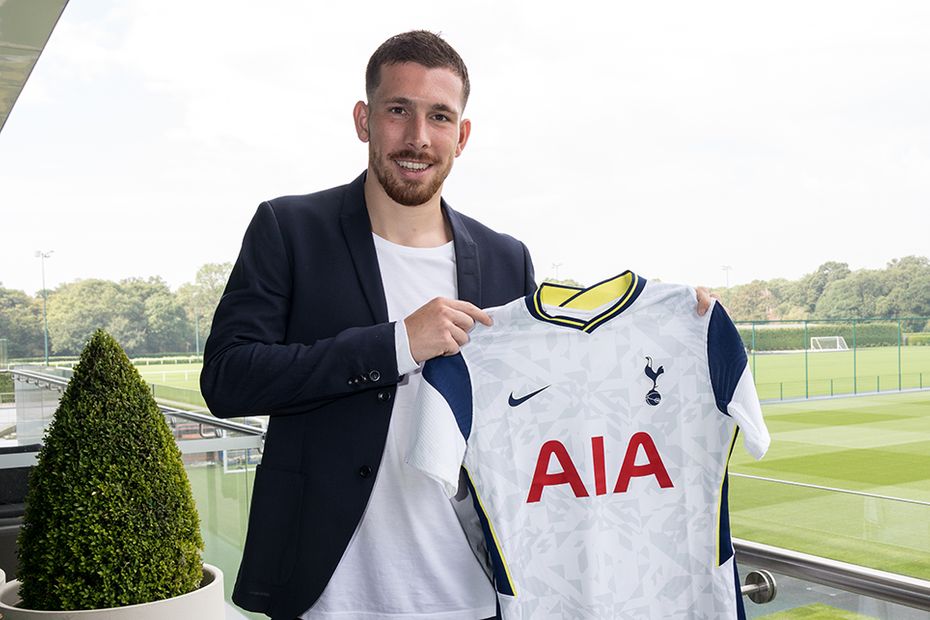 Find out about the transfer system in the Premier League

Premier League clubs are permitted to conduct the purchase and sale of players during the winter and summer transfer windows.

Windows were introduced as part of a compromise agreement with the European Commission about how the whole transfer system worked and how it could best preserve contractual stability for both the player and the club while allowing movement at prescribed times during the year – the summer and winter transfer windows in effect.

The alternative was to bring football in line with most other industries where contracts were not enforceable or liable for appropriate compensation, i.e. notice periods being served and players moving at will.

The football authorities across Europe felt this would fatally undermine the footballing economy and remove the incentive for clubs to invest in developing players.