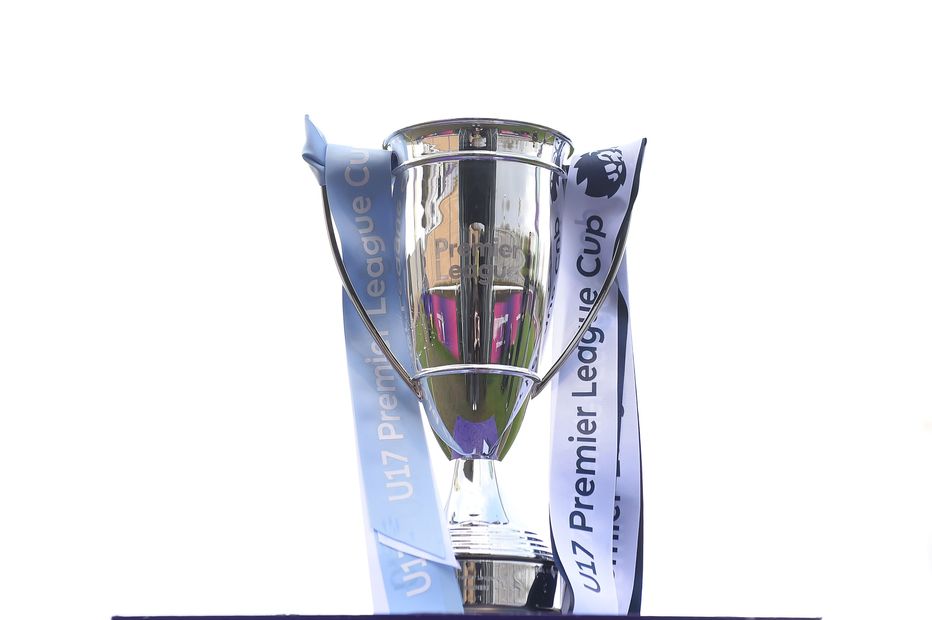 The Premier League Cup has been in place since it was introduced in 2013/14 to enhance the competitiveness of the Professional Development Phase calendar with knockout football alongside the regular league campaign.

The competition is in the UEFA Champions League style with 32 clubs in the main group stage from Premier League 2 as well as the Professional Development League.

Like Premier League 2, it will be contested between Under-21 teams, with each side allowed five over-age outfield players and one over-age goalkeeper.