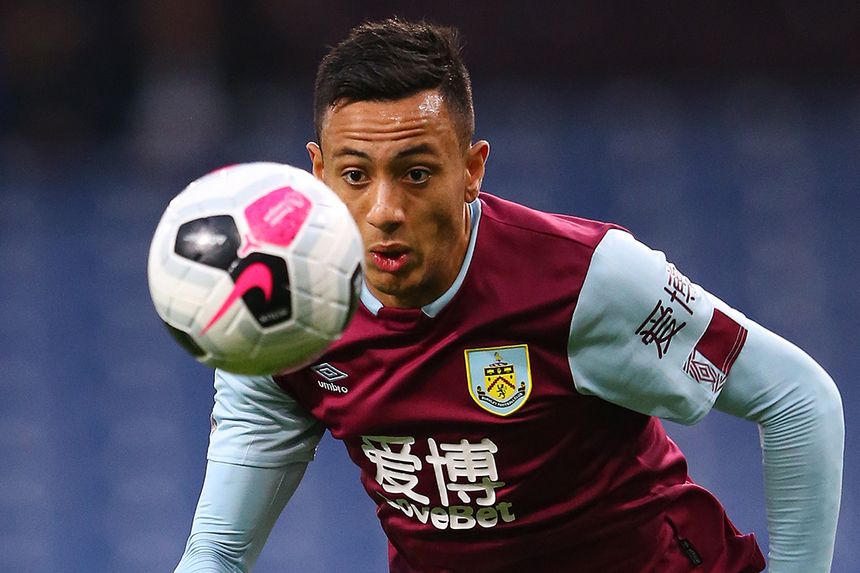 The Burnley winger was a reliable source of points when playing at Turf Moor last season.

McNeil averaged 4.5 points per home start, returning a goal or an assist on five of those 11 occasions.

He will look to extend that record and take advantage of Southampton’s frailties in defence under Ralph Hasenhuttl last season.

McNeil became an integral figure for Burnley during the second half of 2018/19.

The teenager made just one start and one appearance off the bench in the first 19 Gameweeks.

But he was then named in the starting line-up in 18 of the final 19 fixtures.

From Gameweek 20 onwards, his 24 chances created was the second-highest total for Burnley and his 24 shots was the third-highest tally.

The Clarets scored 16 goals from such situations last season, second only to the 22 of Liverpool.

McNeil found a team-mate with 15 of his 21 corners into the penalty area, which suggests he can be a leading creator for Sean Dyche’s men.

The 19-year-old has again impressed over pre-season, scoring twice.

And his home form can give Southampton problems on Saturday, ensuring McNeil gets off to a strong start to 2019/20.