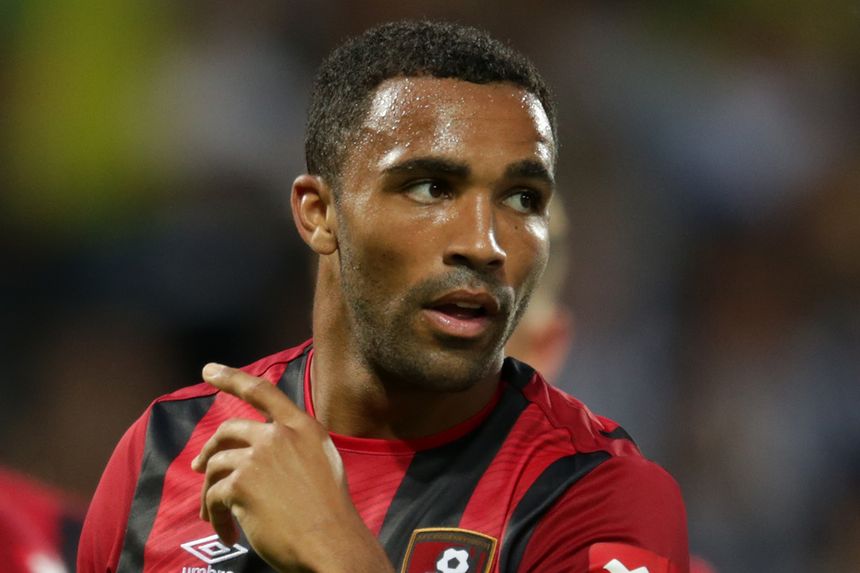 The AFC Bournemouth forward was an instant success last season.

Wilson scored once and also supplied an assist in a 2-0 home win over promoted Cardiff City in Gameweek 1.

That set the tone for what was to follow as he went on to produce 14 goals and 12 assists over his 30 appearances.

Indeed, his average of 5.6 points per match was bettered by only three forwards in FPL.

Wilson will be looking to repeat his early heroics in the 2019/20 campaign.

AFC Bournemouth are again at home against a promoted side in Gameweek 1, with Sheffield United the visitors.

And Wilson’s statistics at the Vitality Stadium underline his big threat for Eddie Howe’s side.

At home, his 42 shots, 39 shots inside the penalty area and 15 shots on target were all team-leading figures.

Wilson has been in fine form over the summer friendlies.

He scored his third goal of pre-season and provided two assists in a 3-0 home win over French side Lyon last weekend.

Wilson is the fourth-most popular forward in FPL and is in 20.9 per cent of squads.

And with a trip to another promoted side, Aston Villa, to come in Gameweek 2 he can enjoy more early-season success.