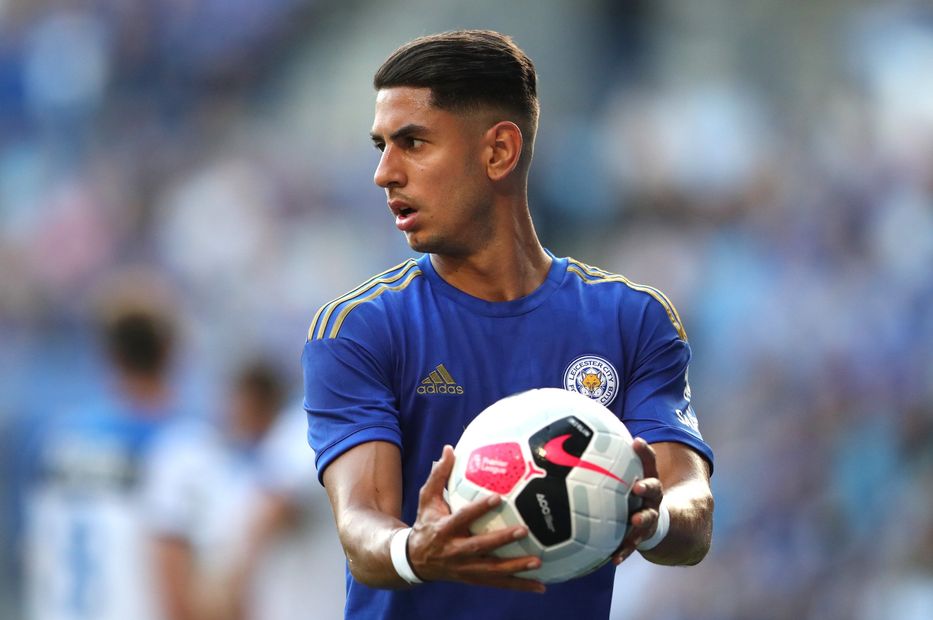 Rodgers: Now we narrow in our focus on Wolves External Link
Everything you need for FPL in 2019/20
Never miss a Fantasy deadline again

The Spaniard has quickly found his feet at Leicester City since signing from Newcastle United this summer.

That includes a strike in Leicester's final match, a 2-1 win over Atalanta at the weekend.

Nice to meet you King Power Stadium! 💙 I think we are going to have fun together 👉🏼🦊👈🏼 #lcfc pic.twitter.com/vptKUlJfLx

The arrival of Perez can improve Leicester’s attacking prospects in 2019/20.

He fired 12 goals and supplied a further two assists for the Magpies last season.

That fares well when compared with the rest of his new attacking team-mates.

Indeed, apart from Vardy with 18 goals, no Leicester player found the net on more than seven occasions.

Perez's output is all the more impressive considering he played last season in a central support role.

As a result, he has been reclassified in FPL from a forward to a midfielder.

This could raise his appeal as midfielders earn an extra point for a goal in the match.

An opening home match against Wolverhampton Wanderers gives Perez the chance to quickly make his make in 2019/20.

Wolves struggled to keep out their opponents on the road last term, managing only two clean sheets on their travels.

And Perez profited from those frailties with a goal in his last home match against them.

Owned by 13.3 per cent of managers, Perez is the second most-popular midfielder priced at £6.5m or under in FPL.

He has the ability to quickly reward that show of faith and get Leicester and FPL managers off to a quick start.