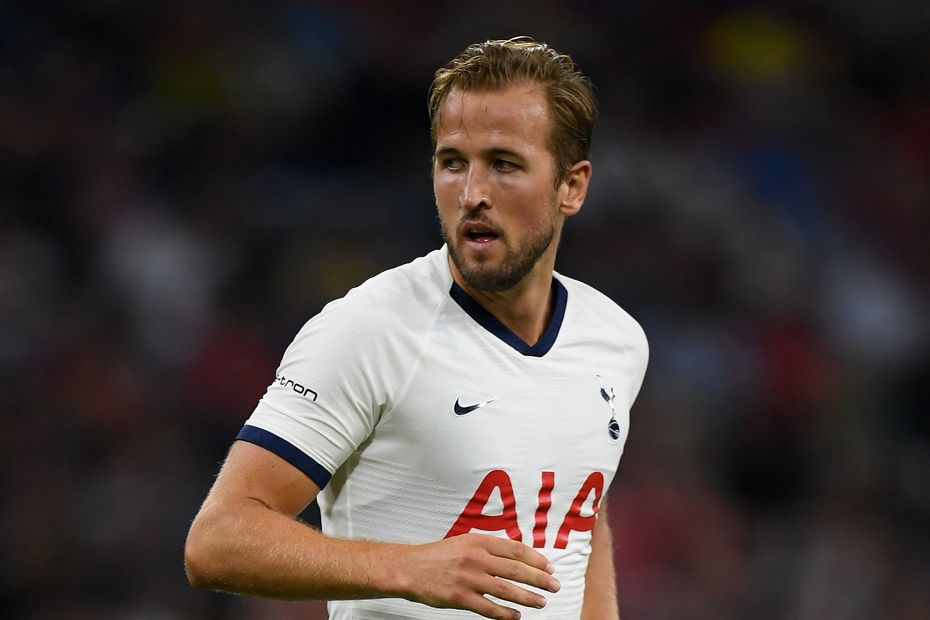 The Tottenham Hotspur striker has looked sharp during pre-season and that form has caught the eye of FPL managers.

He is now the most-selected forward in the game, sitting in 28.3 per cent of squads.

Kane has scored winners against Juventus and Real Madrid this summer.

And he also provided an assist in a draw with Bayern Munich.

Among midfielders and forwards in Fantasy, only Mohamed Salah (£12.5m) and Raheem Sterling (£12.0m) have been picked by more managers.

Kane’s popularity underlines his potential as a major captaincy option.

He scored twice in the opening three matches of 2018/19, including a goal against promoted Fulham in his first home fixture.

And Spurs face Championship playoff winners Aston Villa at home on the opening weekend this term.

Kane's hopes of a repeat are boosted by Spurs’ move to Tottenham Hotspur Stadium, which ended their spell at Wembley Stadium.

Kane recorded 21 home goals, scoring every 127 minutes, during his two seasons at Wembley.

In his last full season at White Hart Lane his return was significantly higher.

If Kane can reprise that form against Villa, he could bring in a devastating haul against Dean Smith's men.