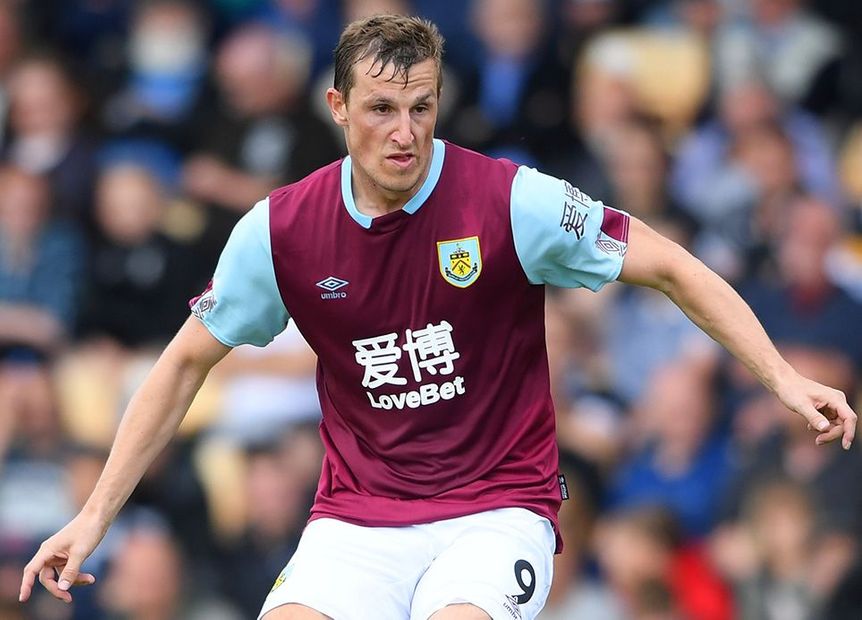 The Burnley forward is owned by only 1.7 per cent of managers for his home match against Southampton.

Yet Wood has scored more goals than any other player in FPL over the summer friendlies.

The New Zealand international has found the net on nine occasions, including hat-tricks against Accrington Stanley and Ligue 1 side Nice.

Encouragingly for the Clarets, Wood has carried on from his excellent end to the last campaign.

Wood can extend that run against a Southampton side who struggled for resilience under Ralph Hasenhuttl.

They managed only three clean sheets during his time in charge over Gameweeks 16-38, superior only to the two registered by relegated Huddersfield Town.

That gives Wood the perfect opportunity to break out as one of the leading budget forward options from the off.