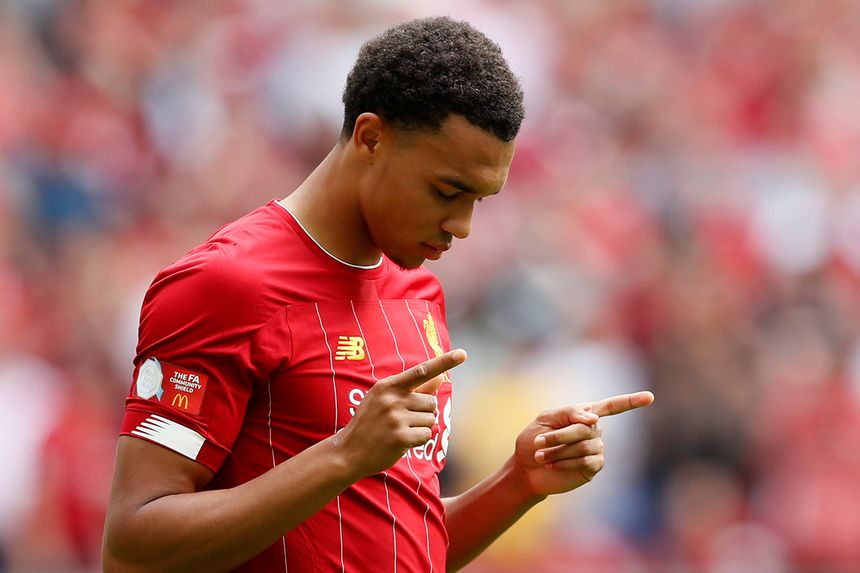 The Liverpool full-back was a standout success at both ends of the pitch in 2018/19.

Alexander-Arnold produced one goal and 13 assists, along with 16 clean sheets for the Merseysiders.

That helped him to 6.4 points per match (ppm), the third-highest average among regular starters in FPL.

At home, in particular, Alexander-Arnold's attacking contribution was vital.

Raiding down the right flank, his nine assists at Anfield were joint-top for Jurgen Klopp's men.

And his underlying statistics highlight his importance.

Alexander-Arnold had 20 shots on goal at home last season.

A visit from Norwich City on Friday evening also boosts Liverpool's prospects of a clean sheet.

The Reds recorded 12 shutouts at home last term, more than any other side.

Furthermore, their total of 10 goals conceded at home was the most resilient record in the Premier League.

There is significant interest in Liverpool’s back four ahead of the new FPL season.

Along with Virgil van Dijk (£6.5m) and Andrew Robertson (£7.0m), Alexander-Arnold is among the four most popular defenders in the game.

But it is Alexander-Arnold who offers the greatest potential for points in their Anfield opener.