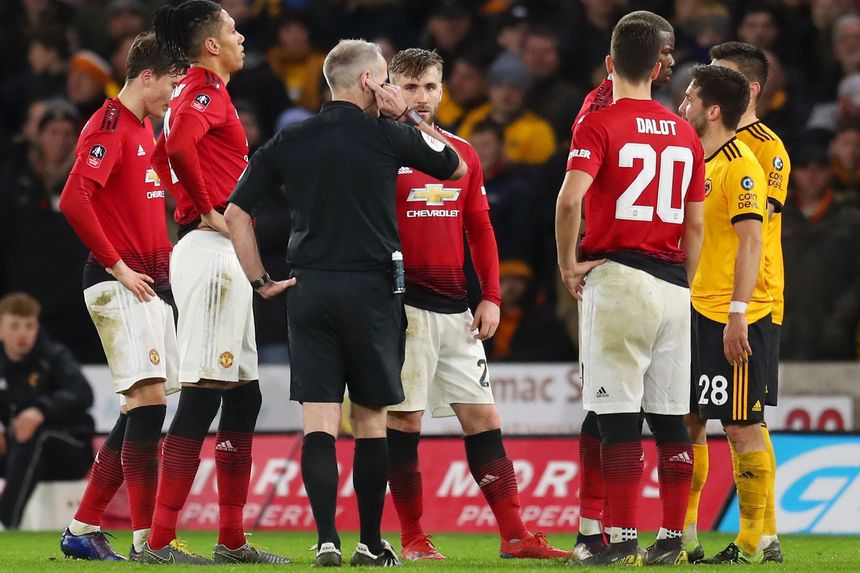 VAR can be used to overturn a subjective decision if a "clear and obvious error" has been identified.

The referee will explain their decision to the VAR, and what they have seen.

If the evidence provided by the broadcast footage does not accord with what the referee believes they have seen, then the VAR can recommend an overturn.