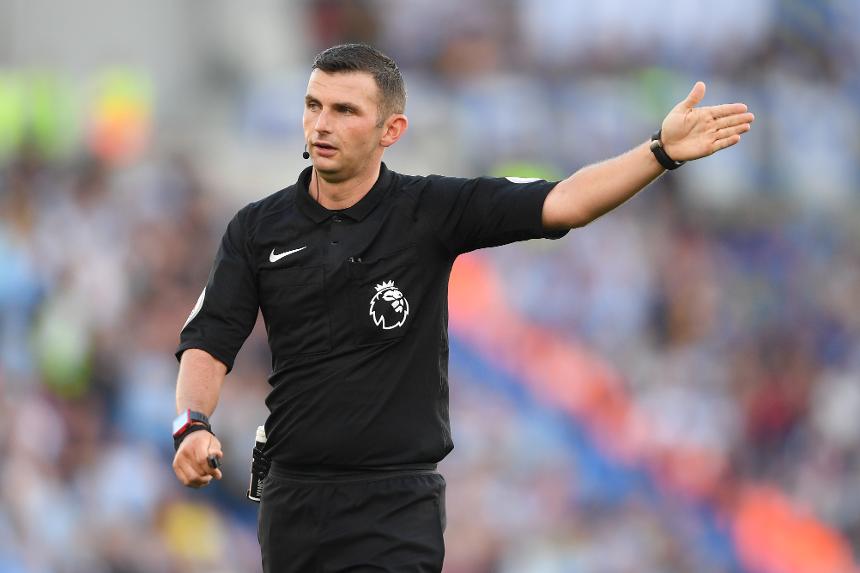 The final decision will always be taken by the on-field referee.

VAR will not achieve 100 per cent accuracy but will positively influence decision-making and lead to more correct, and fairer, judgements.

VAR will automatically check the four match-changing situations. Players do not have to ask or signal for it.

Players must always play to the whistle.

There will be a high bar for VAR intervention on subjective decisions to maintain the pace and intensity of Premier League matches.

Factual decisions such as whether a player is onside or offside, or inside or outside the penalty area, will not be subject to the clear and obvious test.

Yellow cards will be issued to players who aggressively make the VAR signal to a match official.

VARs are match officials and their appointments will be announced for each match round as part of the refereeing team.