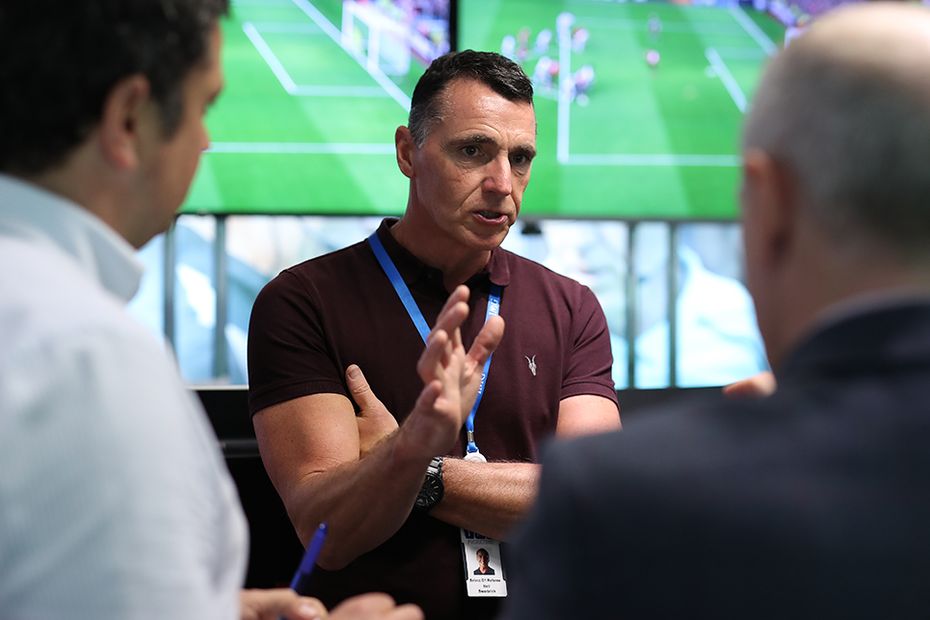 The Premier League clubs voted unanimously in November 2018 to introduce VAR in the 2019/20 season.

In July 2020, the International Football Association Board (IFAB) transferred the responsibility of VAR to FIFA.

IFAB will continue to work closely with FIFA, especially in terms of the VAR protocol, related Laws and qualification requirements.

The Premier League is committed to the consistent use of VAR as set out in the FIFA protocol.

The VAR philosophy in the Premier League is "minimum interference – maximum benefit".