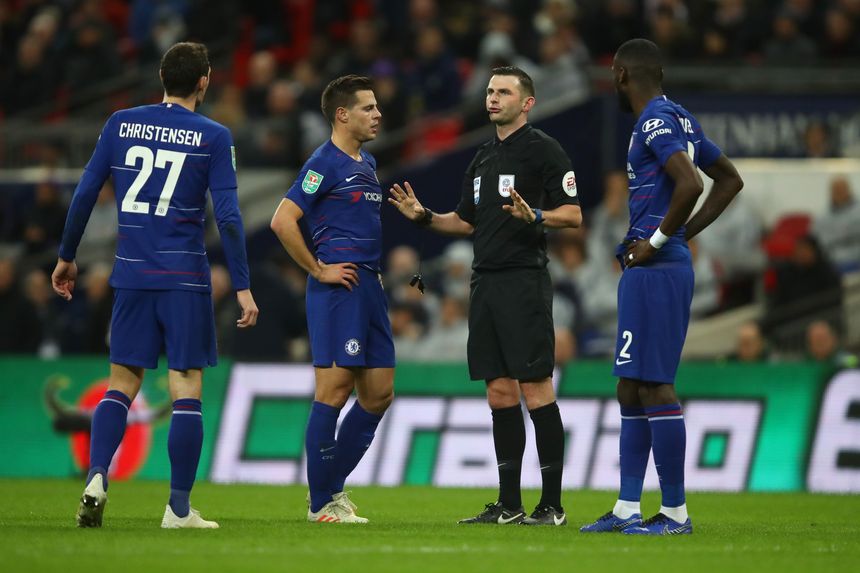 The VAR has a short window to intervene with unseen incidents.

If the ball is in play, VAR has until the next restart of play.

If the ball is out of play, VAR has until the second restart of play.