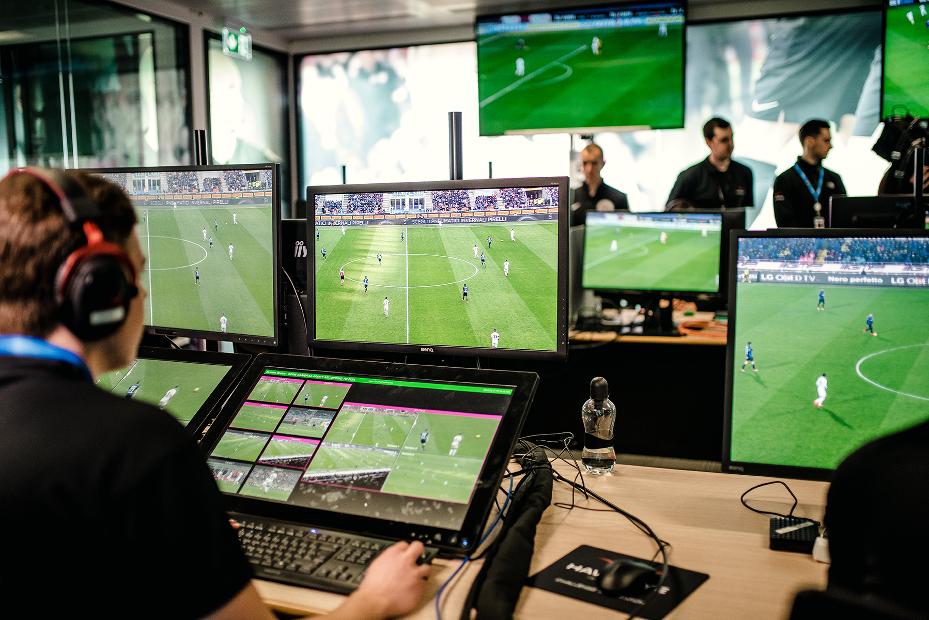 Why was the system of a Video Assistant Referee (VAR) introduced into the Premier League?

Premier League match officials can make mistakes and those mistakes can have an impact on the outcome of a match.

Because technology lets people see immediately on TV or on their phones that mistakes have been made, why not use that technology to help what is happening on the pitch?

In 2016, The International Football Association Board (IFAB), which oversees the Laws of the Game, approved trials for video referees or "live experiments with video assistance for clear errors in match-changing situations".

"The time has come for the debate to be based on evidence,” said David Elleray, a former Premier League referee and now technical director of IFAB.

"Everyone agreed that we needed to see if it works and whether or not it benefits the game.

"The initial testing will deliberately have a limited focus to minimise the impact of the flow and emotions which are crucial to football.”

The testing was deemed a success, confirming the introduction of VAR for 2019/20.

At the Annual General Meeting on 6 August 2020, the Premier League's Shareholders unanimously approved the use of VAR, in line with the full FIFA VAR protocol, for a second season.

There are five key areas that highlight the differences in implementation of VAR in 2020/21: