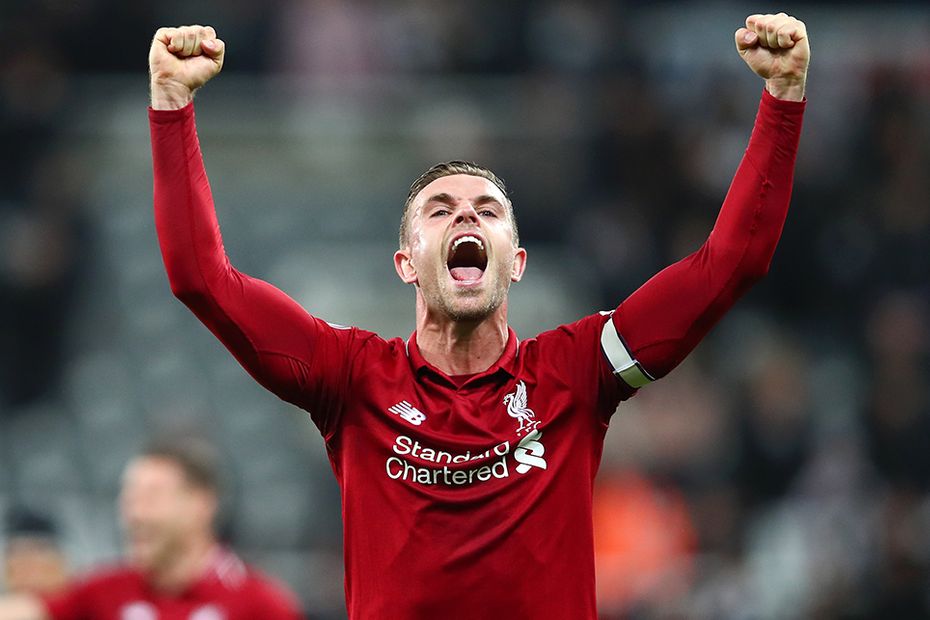 GW38 Ones to watch: Trent Alexander-Arnold

The Liverpool midfielder is owned by only 0.7 per cent of managers ahead of his home match with Wolverhampton Wanderers.

Henderson’s prospects have been boosted by a recent return to the starting XI under Jurgen Klopp.

The Reds’ captain has started in five of the last six Gameweeks.

And he has rewarded his manager’s faith, with one goal and three assists over those fixtures.

The underlying statistics indicate Henderson has been one of Liverpool’s standout players recently.

His six shots inside the penalty area over Gameweeks 33 to 37 rank fourth for the Merseysiders.

Henderson also claims a top-five spot for chances created, with his total of seven level with Roberto Firmino (£9.3m).

Wolves arrive at Anfield having struggled defensively in away matches this season.

Nuno Espirito Santo's side have conceded in each of their last 14 away fixtures.

And with the title race going down to the final day, Henderson could well enjoy another successful Gameweek on Sunday afternoon.