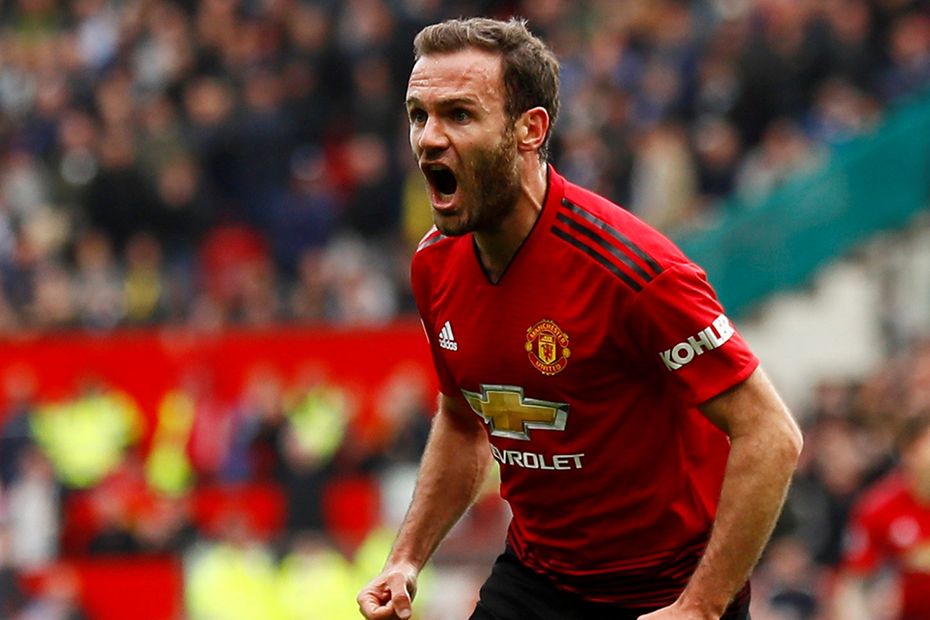 GW38 Ones to watch: Ryan Babel

The Manchester United playmaker is owned by only 1.1 per cent of managers for his home match with Cardiff City.

Mata has been named in the starting line-up in back-to-back Gameweeks for the first time under Ole Gunnar Solskjaer.

The Spaniard started and scored against Chelsea in Gameweek 36 and he retained his place against Huddersfield Town on Sunday.

Although the Red Devils disappointed by drawing both of those fixtures, the statistics show Mata was one of their standout performers.

He created seven scoring chances, more than double that of any team-mate.

Indeed, that total ranks third among all players in the last two Gameweeks.

Relegated Cardiff arrive having struggled against top-six teams this season.

They have conceded 33 goals in their 11 matches against those sides, including a 5-1 loss to Man Utd back in Gameweek 18.

Mata can be a major influence as the hosts look to finish the season with a win at Old Trafford.