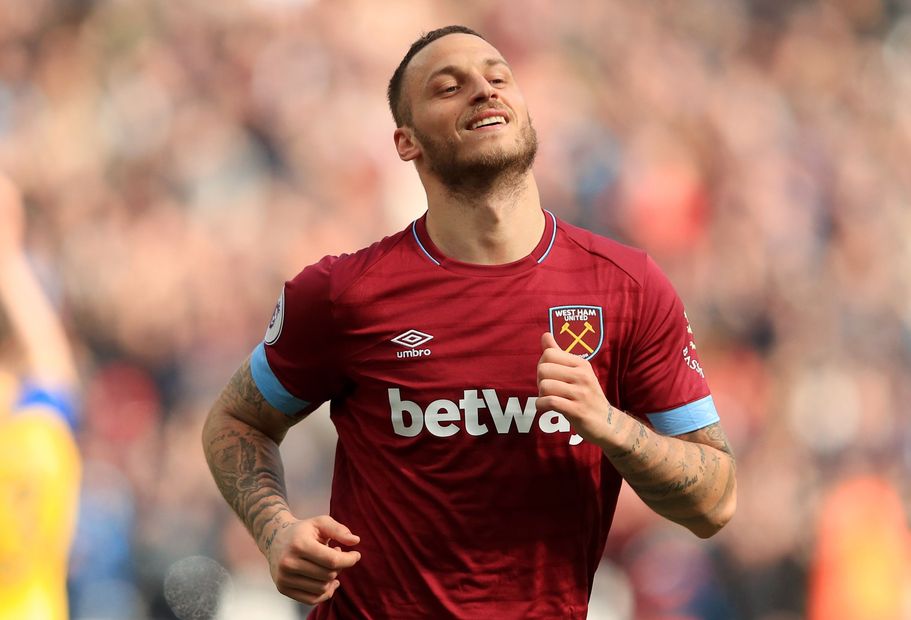 The West Ham United forward is owned by only 6.4 per cent of managers for the trip to Watford.

Arnautovic has been a key figure in helping the Hammers to back-to-back victories over Tottenham Hotspur and Southampton.

He produced an assist in the 1-0 win at Spurs and then netted twice at home to Southampton on Saturday.

Indeed, his 13 points against Saints equalled his best Gameweek tally of the season.

The underlying statistics in those matches highlight Arnautovic's threat.

His nine shots rank third among FPL forwards. And no player surpassed the Austrian’s four shots on target in the last two Gameweeks.

Watford have struggled to stop their opponents scoring of late.

They are without a clean sheet in their last 11 Premier League matches.

Arnautovic has the form to profit from those frailties and finish the season with a flurry.