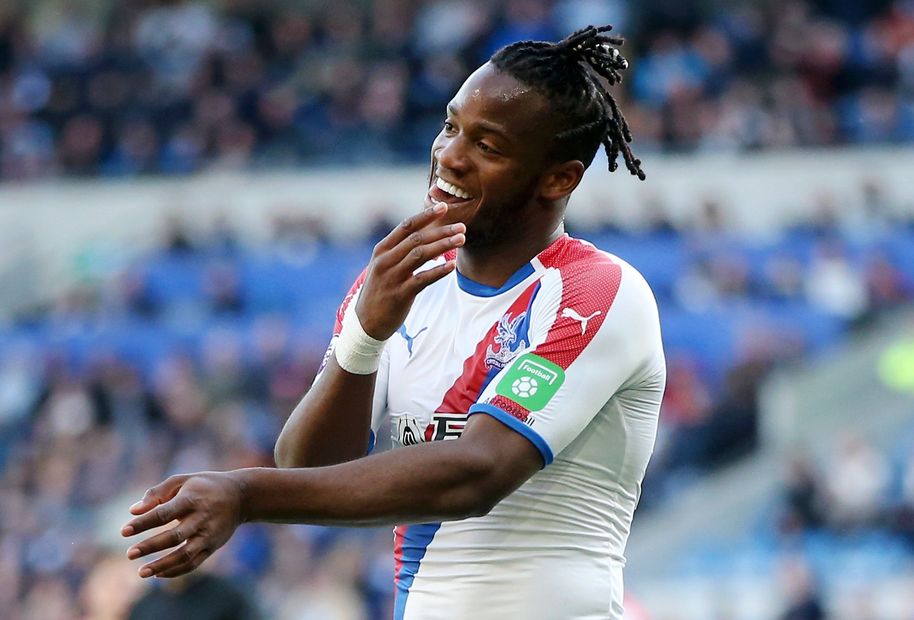 The Crystal Palace forward is owned by only 0.8 per cent of managers for his home match with AFC Bournemouth.

Batshuayi made a successful return to the starting line-up in Saturday’s win over Cardiff City.

Paired with Jordan Ayew (£5.7m) up front, he scored Palace’s second goal in a 3-2 victory.

No team-mate bettered Batshuayi's five shots, or his four shots inside the penalty area, at the weekend.

And his impact could earn him another start against the Cherries on Sunday.

AFC Bournemouth arrive having struggled to keep out opponents on their travels.

Eddie Howe’s men have conceded 40 away goals, the third-worst record in the Premier League.

Indeed, they have shipped two or more goals in 11 of their last 13 road trips.

That gives Batshuayi the chance to make a successful end to his loan spell from Chelsea.