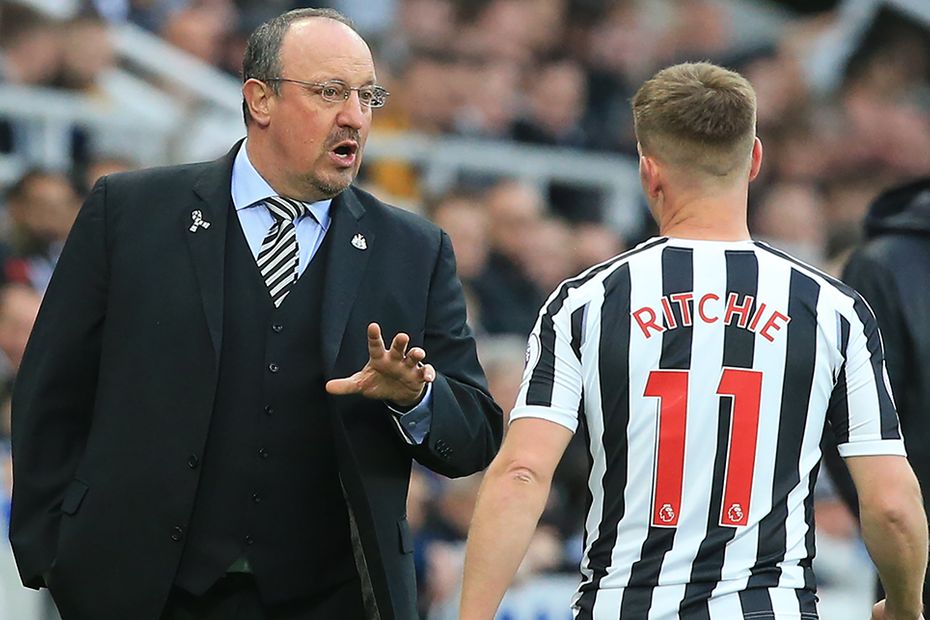 Only one Gameweek stands between success and failure for many managers in Fantasy Premier League.

Whether you are protecting a lead or chasing a mini-league rival, the first thing to be aware of is Gameweek 38's deadline of 14:00 BST on Sunday, with all 10 matches kicking off an hour later.

The late deadline allows managers extra time to consider the information from the final press conferences of 2018/19 before making any transfers.

By late Friday afternoon, all 20 Premier League managers will have previewed their Gameweek 38 fixtures.

For example, Jurgen Klopp is expected to give an update on the fitness of the Liverpool trio Mohamed Salah (£13.3m), Roberto Firmino (£9.3m) and Andrew Robertson (£6.8m).

Over 57,000 managers have transferred out Salah after he went last weekend with concussion, but they may regret their haste if he is passed fit for his home match with Wolverhampton Wanderers.

Those managers at the top of mini-leagues should be assessing their rivals' squads for any big-hitting differentials.

If an opponent owns a player who could threaten your lead, consider bringing him in to block that advantage.

Conversely, if you are behind in a mini-league, seeking out differentials could pay off.

As those at the top are unlikely to take risks, their rivals should target lesser-owned players.

Handing the captaincy to an overlooked player could give managers that extra edge over those above them.

Managers should also remember they can view how many transfers their rivals have made in the Gameweek.

To do this, go to your rival's team and look at "Gameweek transfers" at the bottom of the right column on desktop.

Knowing another manager has already taken a points hit, for instance, could alter your transfer plans heading into the finale.

The statistics from the last few seasons show that FPL managers should focus their transfers on attackers for Gameweek 38.

The final day is typically full of goals and clean sheets could be hard to come by on Sunday afternoon.

On both occasions, three teams scored four or more goals.

Pinpointing those with favourable fixtures, even for a points hit, has the potential to reap big rewards.