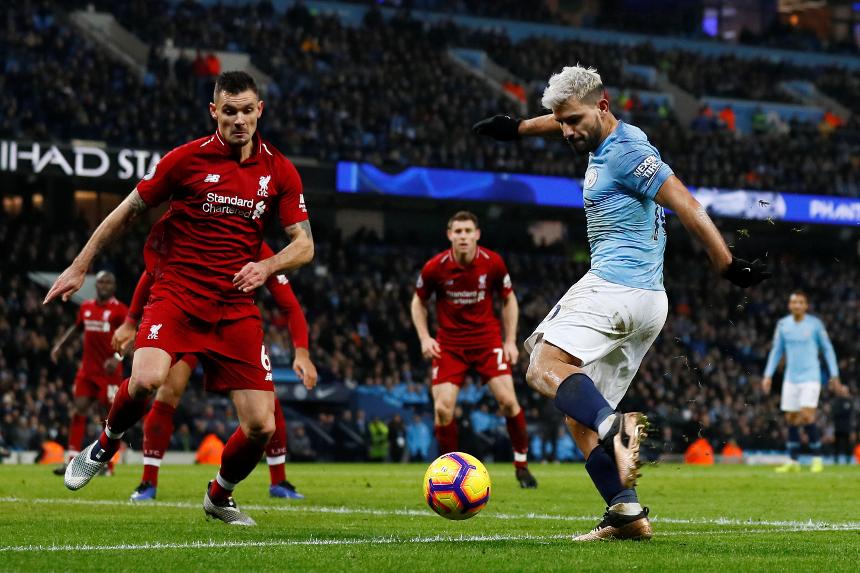 Check out the standout facts from Matchweek 21

From a landmark debut for Southampton's new English goalkeeping starlet to the end of Liverpool's unbeaten run, here are the must-know facts from Matchweek 21.

Leicester have won five of their last six league matches played on New Year's Day, drawing the other.

Arsenal have scored 10 Premier League goals courtesy of substitutes this season, more than any other team.

Christian Eriksen has scored 19 goals from outside the penalty area in the Premier League, the most of any player since his debut in September 2013.

There were six goals in the first half, the most in the opening 45 minutes of a Premier League match since Southampton 6-1 Aston Villa in May 2015.

At 22 years and 346 days, Southampton's Angus Gunn is the youngest English goalkeeper to keep a clean sheet on his PL debut since Ben Amos (21y 295d) for Manchester United v Stoke City in January 2012.

Ashley Barnes has been involved in three goals in his last four PL matches, scoring twice and providing an assist. That's more than in his previous 18 combined, in which he scored two.

Since the start of last season, Wilfried Zaha has won eight Premier League penalties, two more than any other player.