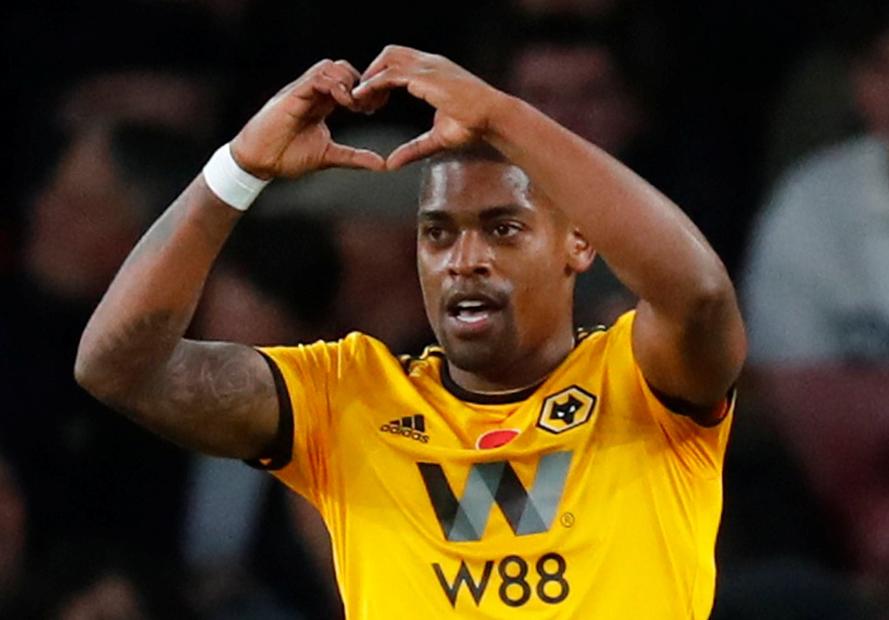 The Wolverhampton Wanderers winger is owned by only 0.1 per cent of FPL managers for his home encounter with Huddersfield Town.

Cavaleiro welcomes the Terriers in fine form, having scored his second goal in his last six matches against Arsenal in Gameweek 12.

Indeed, his 11-point haul at Emirates Stadium was his highest of the season.

Start your weekend the right way, with @Ivancavaleiro17...

His recent impact suggests he can earn a third straight start ahead of the fit-again Diogo Jota (£5.9m).

Wolves have boasted a big goal threat recently, despite only scoring three times in the last four matches.

During that period, their totals of 64 shots and 20 shots on target both rank among the top four sides.

Their visitors, meanwhile, are without a clean sheet away from home this season.

Huddersfield have conceded 14 goals in their five matches on the road, the third-worst away record in the Premier League.

Cavaleiro has the form to deliver against the Terriers and continue offering value as a cut-price source of points.