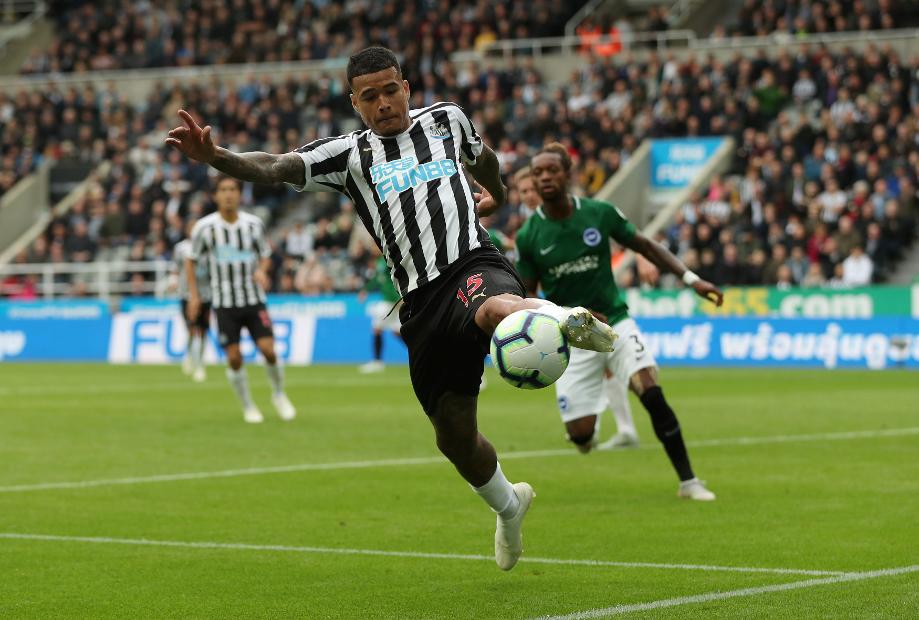 The Newcastle United winger is owned by only 1.5 per cent of FPL managers for his trip to Burnley on Monday night.

His assist in the home victory over AFC Bournemouth in Gameweek 12 hints at his improving form.

Kenedy has recorded 17 shots in the last six Gameweeks, more than any team-mate.

When compared with his early-season displays, his improvement is significant.

Kenedy managed a mere four shots on goal in the first six Gameweeks.

His potential for points is boosted by Burnley's lack of resilience.

They have faced 252 shots, more than any other side.

The Clarets have also conceded at least four times in three of their last four matches.

Kenedy can punish the hosts with his eye for goal as the in-form Magpies bid for a third straight victory at Turf Moor.