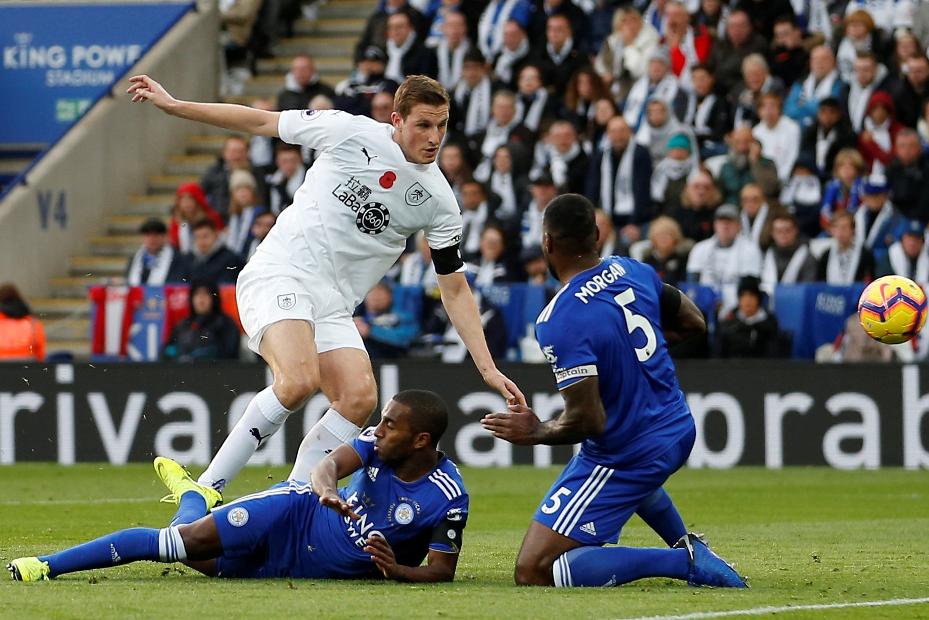 The Burnley forward is owned by only 0.2 per cent of FPL managers for his home meeting with Newcastle United.

Wood hinted at a return to form with a goal as a substitute in Gameweek 11.

That earned him his first start since Gameweek 4 in the Clarets' last match before the international break.

Woods’ totals of three shots and two shots inside the penalty area were both more than any team-mate in the Gameweek 12 goalless draw at Leicester City.

That indicates he will be Burnley's main goal threat against the Magpies on Monday evening.

Newcastle arrive having conceded 184 shots, the fourth-worst record in the Premier League.

Their lack of resilience can allow Wood to reprise the form that produced six goals in his final nine appearances last season.

At such a low cost, the New Zealander could offer Fantasy managers a cut-price solution up front.