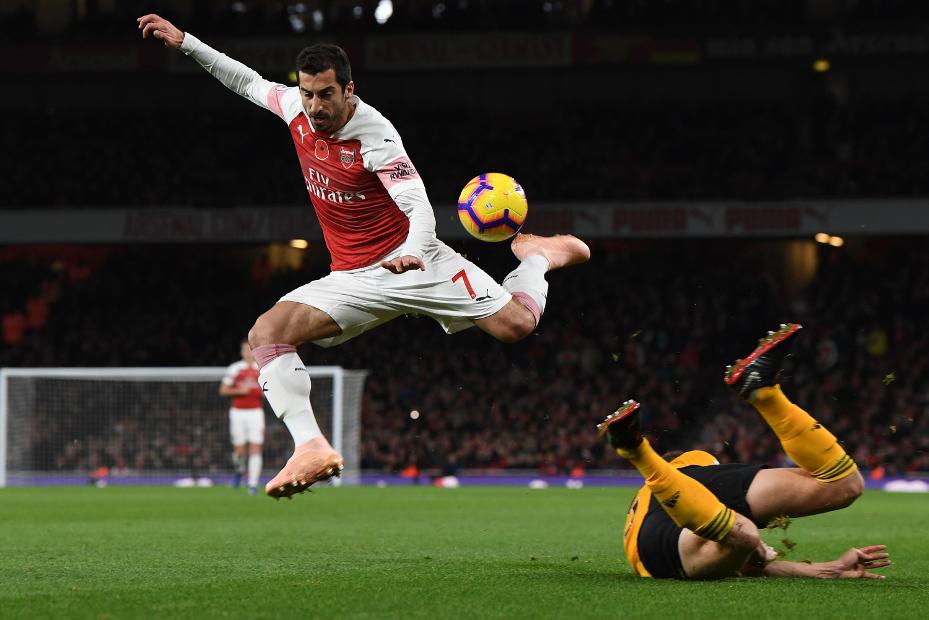 The Arsenal midfielder is owned by only 5.2 per cent of FPL managers for his trip to AFC Bournemouth.

Mkhitaryan made a big impact for the Gunners last time out, emerging from the bench to score their late equaliser against Wolverhampton Wanderers.

This suggests he will be handed the role on the right ahead of team-mate Alex Iwobi (£5.5m) against the Cherries on Sunday.

Mkhitaryan has been a major goal threat over his last four Gameweek appearances.

Indeed, his total of seven shots on goal is level with Pierre-Emerick Aubameyang (£10.9m) for Arsenal.

That looks very encouraging as Unai Emery's side look to extend their strong away form.

Arsenal are the second-most prolific side away from home, scoring 14 goals in five matches.

And their hosts have one clean sheet in five attempts at Vitality Stadium.

That can allow Mkhitaryan to build on his Gameweek 12 goal and get among the points again.