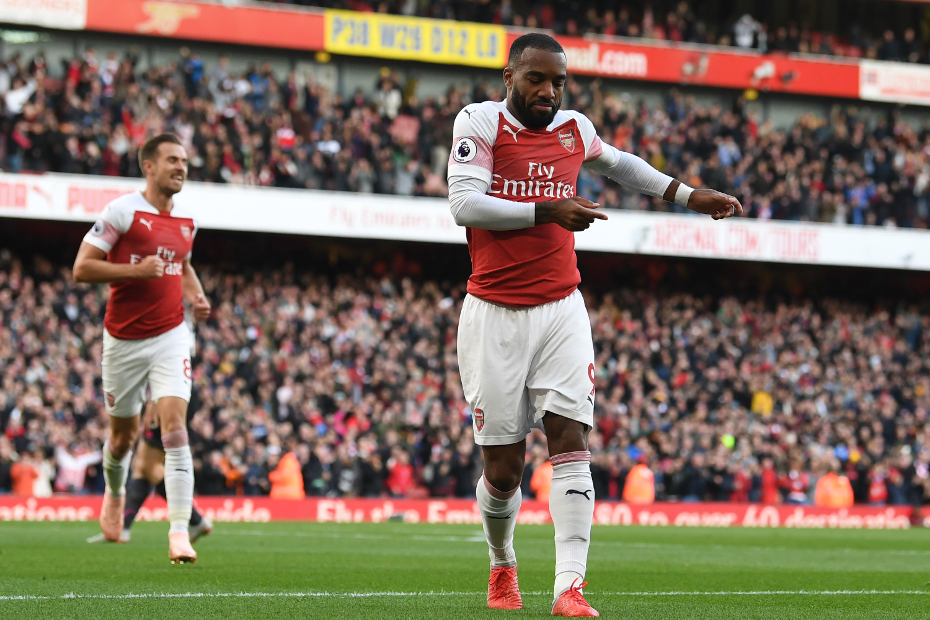 GW7 Ones to watch: Kyle Walker

Laca - What I was thinking before my goal External Link

The Frenchman has been one of the most consistent forwards in FPL in recent matches.

Lacazette has produced a goal or an assist in each of the last four Gameweeks.

His prospects in Fantasy have been boosted since a return to the Arsenal starting XI in Gameweek 4.

Lacazette featured as a substitute in the Gunners' first three fixtures.

But he has now replaced Pierre-Emerick Aubameyang (£10.8m) as their lone striker, with the Gabon international moved onto the left wing.

Lacazette has grasped his opportunity, with two goals, two assists and 25 FPL points over his three starts.

The Frenchman will hope to continue his fine home record from last season as Watford visit Emirates Stadium.

And his weekend visitors have struggled to keep out opponents.

The Hornets have kept only one clean sheet, despite playing four of their first six matches at home.

If Lacazette can capitalise, then Arsenal could be on course for a fifth successive win.