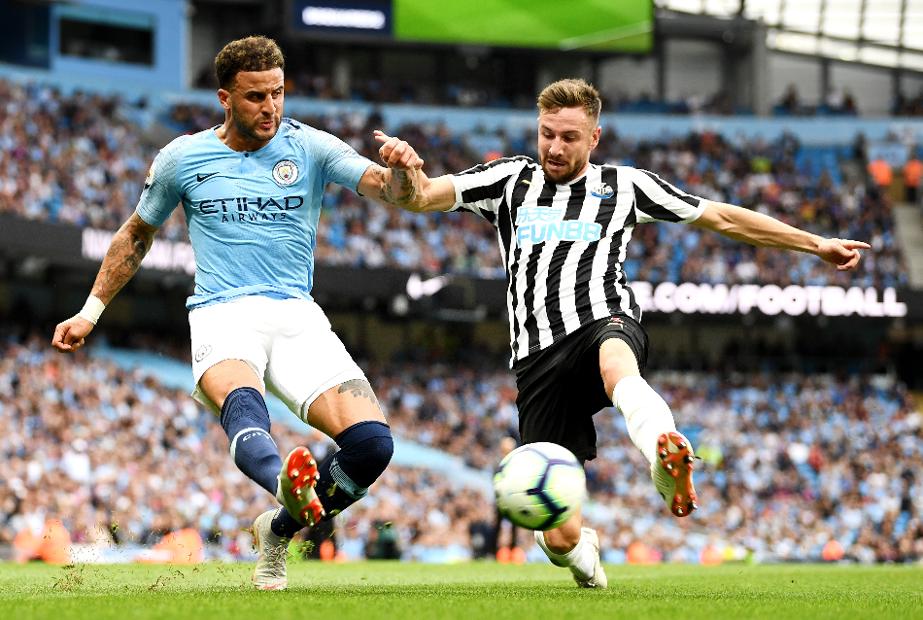 An injury to his defensive team-mate, Benjamin Mendy (£6.3m), has triggered a surge in popularity for Walker.

The Manchester City right-back was the top replacement for the Frenchman in FPL for Gameweek 6, swapped in by 78,271 managers.

And a further 48,000+ have made the same move ahead of City's home match with Brighton & Hove Albion.

The England international has been somewhat overshadowed by Mendy's haul of five assists on the opposite wing.

Yet Walker has also been a consistent source of FPL returns.

He has provided at least six points in four of his five Gameweek appearances.

The 28-year-old has kept three clean sheets and also scored against Newcastle United in Gameweek 3, his first goal since 2015/16.

Walker's runs down the right can make an impact against the Seagulls, who will be expected to sit back and attempt to contain their hosts.

Pep Guardiola's side will also be confident of claiming a fourth shutout of the season.

Brighton scored only 10 goals away from home last season, fewer than any other side.

And their total of six shots on target away from home this term is also ranked lowest.

That suggests Walker can continue to reward his growing ownership.