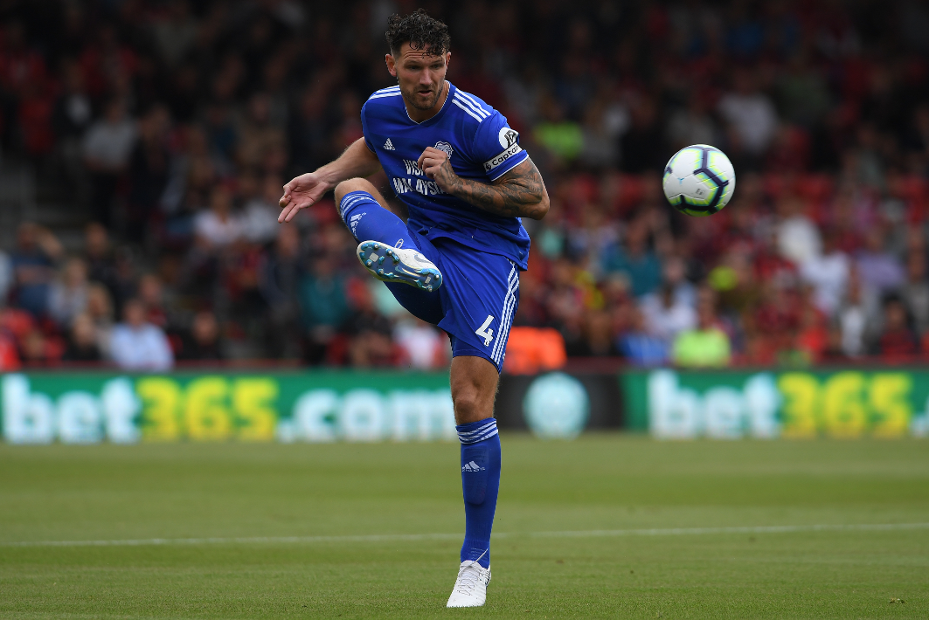 Cardiff City may not have started the season as strongly as they would have liked but they do possess a centre-half who is making an impact in both defence and attack.

Morrison helped his side to clean sheets against Newcastle United and Huddersfield Town over Gameweeks 2 to 3.

He followed that up with back-to-back assists against Arsenal and Chelsea.

The 27-year-old boasted a fine record in last season's Championship.

He scored seven goals and recorded a total of 50 shots on goal.

Although he has yet to score this term, Morrison has carried a major threat for the Bluebirds.

No Cardiff player has bettered his totals of seven chances created and two big chances.

Morrison's aerial threat can be decisive against visitors Burnley this Sunday.

He has won 37 headed duels this season, more than any other defender.

His visitors have conceded 11 headed shots away from home, second only to Newcastle United's 12.

The Clarets have also struggled for a cutting edge on their travels, scoring only two goals in three matches.

Those factors point to a big haul for Morrison as Neil Warnock's side seek their first win of the campaign.