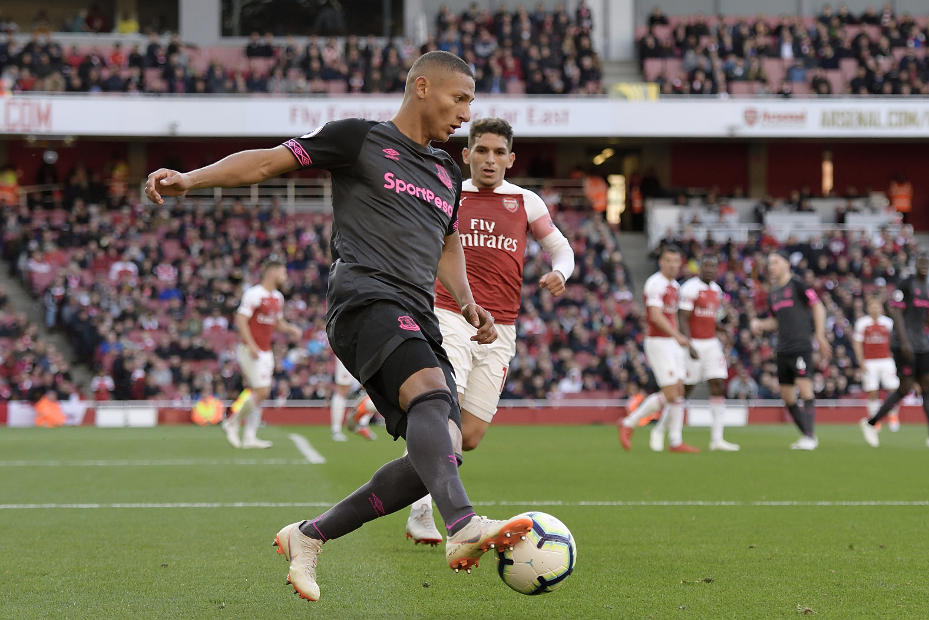 The winger made a flying start to his Everton career after arriving from Watford last summer.

That helped him to 23 points and led to a huge surge in early-season popularity for the Toffees’ midfielder.

Richarlison had earned over 1.1m new FPL owners by the time he was sent off at AFC Bournemouth in Gameweek 3.

His subsequent three-match ban forced many owners to look for replacements.

The summer signing turned in a promising display on his return to the starting XI last weekend.

Although he failed to score in the 2-0 loss at Arsenal, Richarlison fired four shots on goal, at least double that of any team-mate.

When compared with last season, his shooting accuracy has improved markedly.

Five of his nine attempts have been on target this term.

Fulham arrive as one of just three teams without a clean sheet this season.

The Cottagers have conceded 43 shots on target, more than any other side.

They also place in the bottom two for shots faced, with 103.