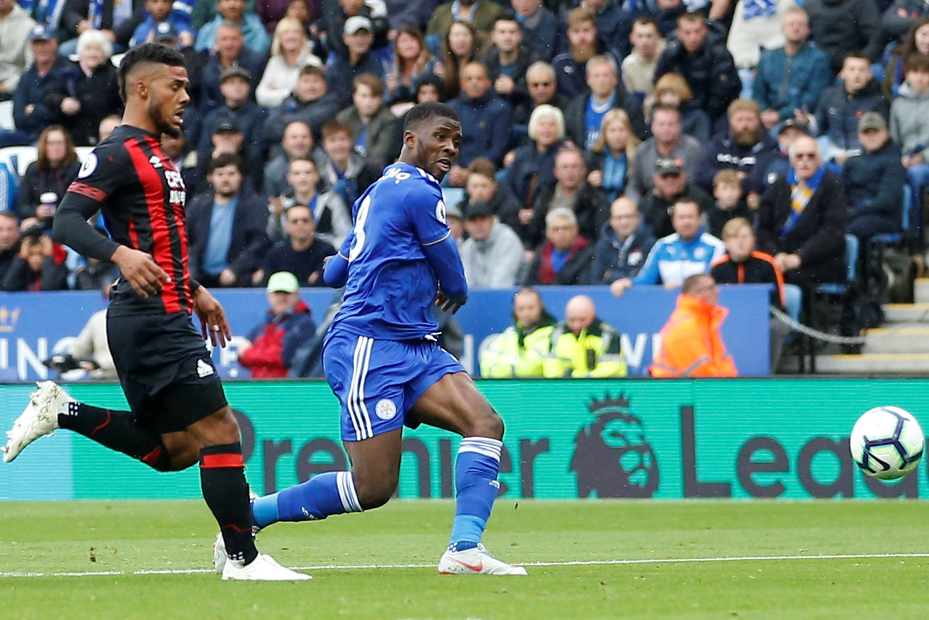 The Leicester City forward is owned by only 1.2 per cent of FPL managers ahead of his trip to Newcastle United.

Iheanacho visits St James' Park in excellent form. He recorded a 12-point haul in the Foxes' 3-1 win over Huddersfield Town.

The Nigeria international matched the goal and assist produced by his strike partner Jamie Vardy (£8.9m) against the Terriers.

And having returned to the starting XI for the first time since Gameweek 4, that performance appears to have secured his role at Newcastle.

Iheanacho has stepped up his FPL consistency in recent matches.

The forward has returned 22 points from the last four Gameweeks, supplying further assists against Southampton and AFC Bournemouth.

The Magpies have faced 95 shots on goal this season, a record which ranks among the bottom five.

Rafael Benitez's side have conceded two goals in all three of their home matches this term.

That fragility can enhance Iheanacho's prospects as a cut-price source of goals for Gameweek 7.