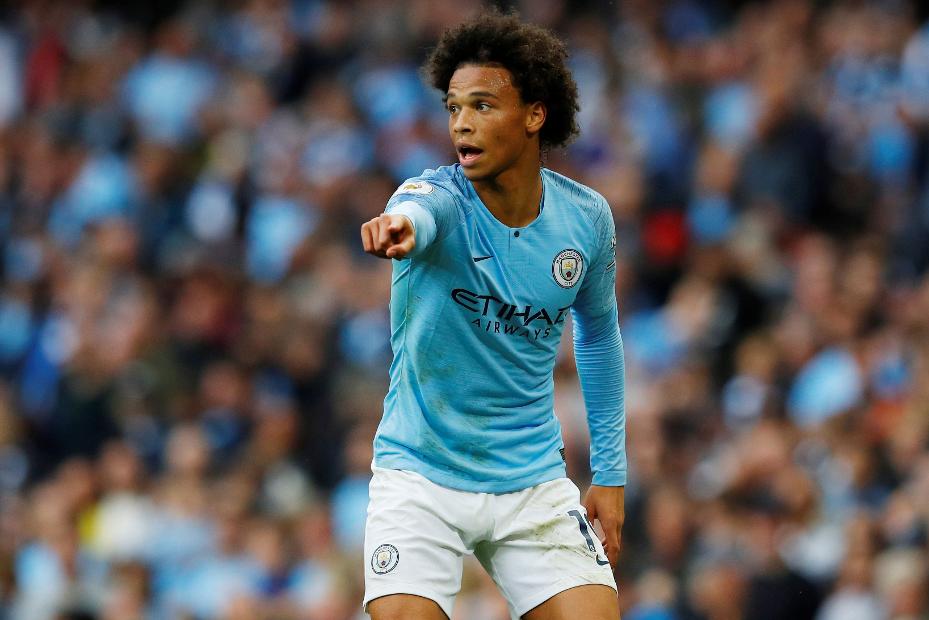 The winger is owned by only 4.3 per cent of FPL managers ahead of his home match against Brighton & Hove Albion.

He earned a meagre total of 30 minutes as a substitute over the first four Gameweeks.

But he has started and played the full 90 minutes in both their last two matches.

The Germany international has taken his chance, netting against Fulham in Gameweek 5 and supplying an assist in last weekend's win at Cardiff City.

Sane was particularly reliable at the Etihad Stadium last season.

He recorded 12 assists in front of his own supporters, a total ranked second in FPL.

Brighton arrive as one of three sides yet to keep a clean sheet.

And Sane's home form suggests that record will remain intact.