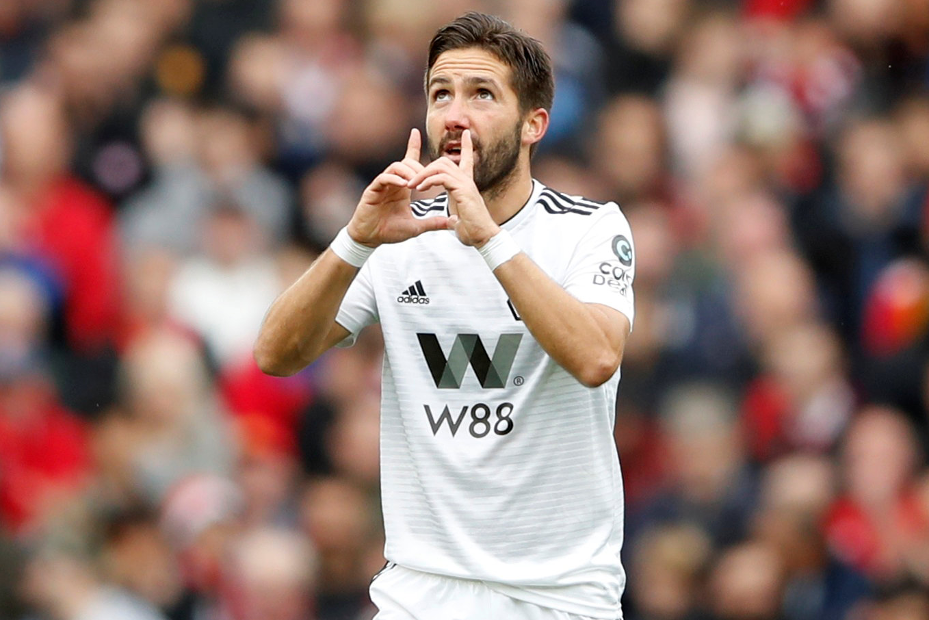 The midfielder is owned by only 2.1 per cent of FPL managers ahead of his home match against Southampton.

Moutinho welcomes the Saints to Molineux in fine form, having scored Wolverhampton Wanderers' equaliser in a 1-1 draw at Old Trafford last weekend.

He has 22 FPL points over the last four Gameweeks, including an assist at home to Manchester City in Gameweek 3.

Since arriving from Monaco in the summer, Moutinho has created 10 goalscoring chances, more than any team-mate.

Set-play duties are key to his potential.

The 32 corners he has taken this season are more than any other player in FPL.

The Portugal international has created five chances from set-plays alone, which places him in the top four among midfielders.

That delivery could well trouble Southampton.

They have allowed 20 headed attempts on goal, more than any other side.