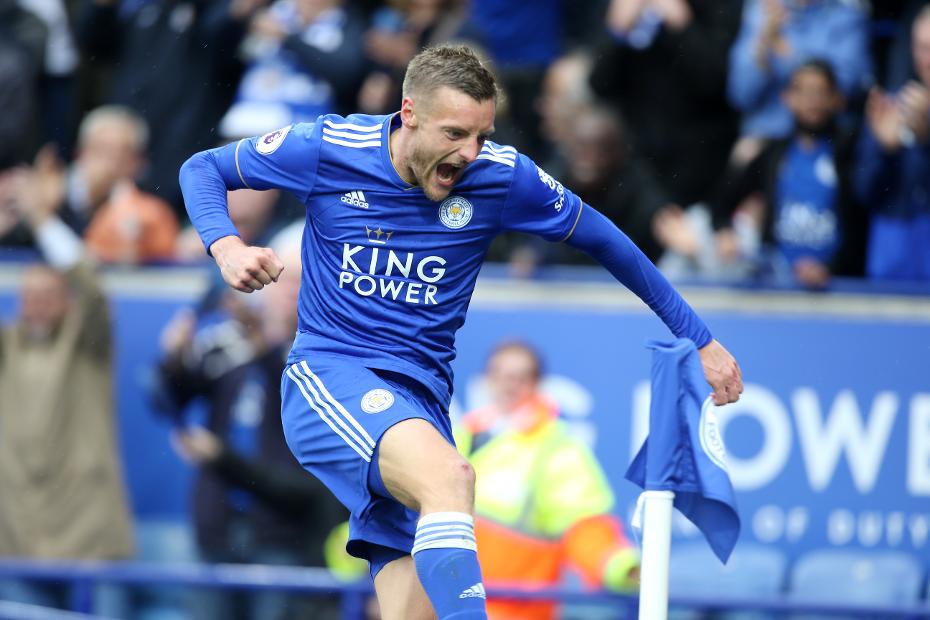 The strike duo produced a goal and an assist apiece and take their places in a team that tallied 133 points from a 3-4-3 formation.

He starred as West Ham United held Chelsea to a goalless draw; their first clean sheet of the season. Two save points and maximum bonus boosted the goalkeeper's total further.

The Liverpool defender's first league start of the campaign was a memorable one. Matip managed one goal and three bonus points last season, matching both tallies in 90 minutes against Southampton at the weekend.

The second Liverpool defender to make the Dream Team cut, he recorded his first assist of the campaign and now has five clean sheets from six starts.

The budget defender is found in 27.4 per cent of FPL squads and his ability to bring in the bonus points continues to be key. He secured his third maximum bonus award in the 0-0 draw at home to Newcastle United.

His first double-digit haul of the campaign came from a goal, an assist and maximum three bonus in Manchester City's 5-0 win at Cardiff City. Silva has started five of the first six Gameweeks but is still found in only 7.4 per cent of squads.

The Burnley winger's sixth straight start brought a goal and an assist as the Clarets swept aside AFC Bournemouth 4-0.

Another of Man City's more unheralded midfielders, Gundogan scored and assisted for his 3.4 per cent ownership at Cardiff.

The Algerian is the third Man City player to make the Dream Team midfield. Mahrez only played 29 minutes at the weekend but scored twice in a superb cameo.

Owned by only 0.5 per cent, the Burnley striker opened his account for the season with two goals against Bournemouth. His haul was all the more remarkable as he only came off the bench with 21 minutes remaining.

Iheanacho's haul against Huddersfield raises his claim as a budget option. He has supplied a goal and three assists over the last four Gameweeks.

A two-match suspension had reduced the ex-England international to only 4.0 per cent ownership. But his goal and assist, coupled with a strong run of fixtures to come, could prompt a surge in Vardy's popularity.