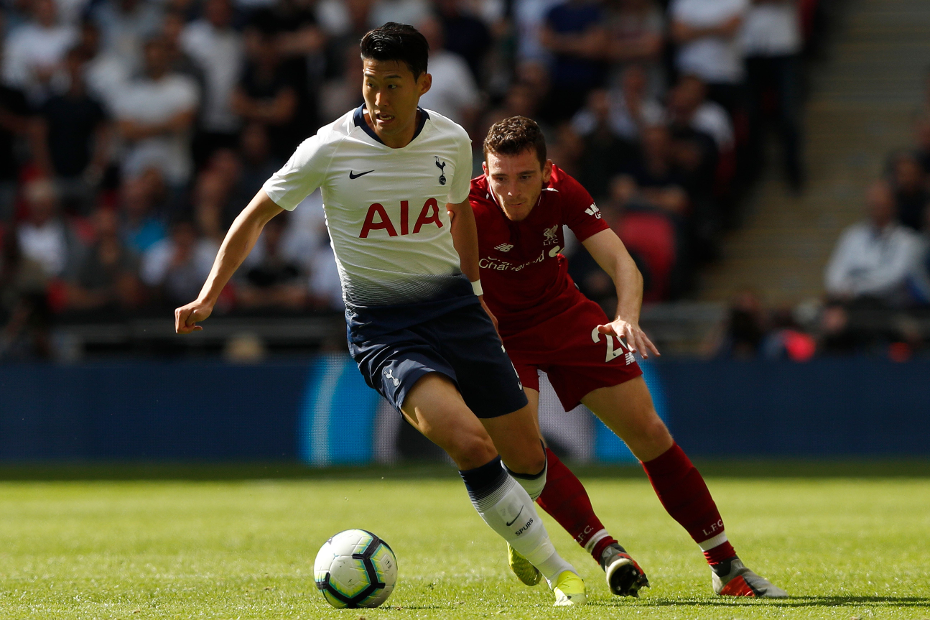 The Tottenham Hotspur winger sits in only 1.6 per cent of squads ahead of a trip to Huddersfield Town.

Such low ownership is mainly down to international commitments.

Son missed Gameweeks 2-4 as he was playing for South Korea in the Asian Games.

But he was handed a first start of the season in last weekend's win at Brighton & Hove Albion.

Son will now look to secure a run of starts under manager Mauricio Pochettino.

His impact in Spurs' last meeting with the Terriers suggests he can punish David Wagner's side.

The winger scored both goals in a 2-0 win over Huddersfield in Gameweek 29 last season.

That threat could be vital, as Spurs' big-hitting midfielders have lacked a cutting edge in 2018/19.

Dele Alli (£9.0m) and Christian Eriksen (£9.3m) have scored one Premier League goal between them, an Alli strike at Newcastle United in Gameweek 1.

Encouragingly for Spurs, no side have conceded more goals than Huddersfield's total of 14.

Son can profit from the Terriers' troubles at the back and be a big source of points against them once again.