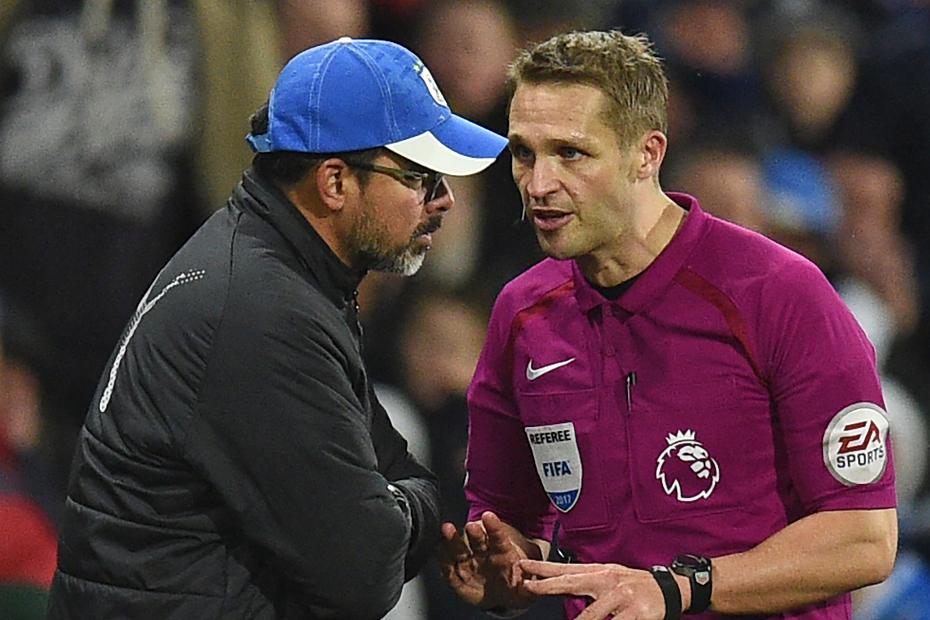 A totting-up system similar to player cautions has been introduced this season for breaches of discipline during matches by managers or other members of team staff in the technical area.

Every time a referee issues an official, stage-one warning to a manager or other member of team staff in the technical area, the caution will be logged.

The match official will not show a yellow or a red card to the offender during the match but they will be informed that a stage-one warning has been administered.

Sanctions will subsequently be imposed after four, eight, 12 and 16 warnings per individual.

Also in 2018/19 player cautions will now be competition specific.

This means yellow cards picked up in Premier League matches will only be relevant to that competition.

Ten cautions received by the 32-match mark will result in a two-match ban for the offending player.