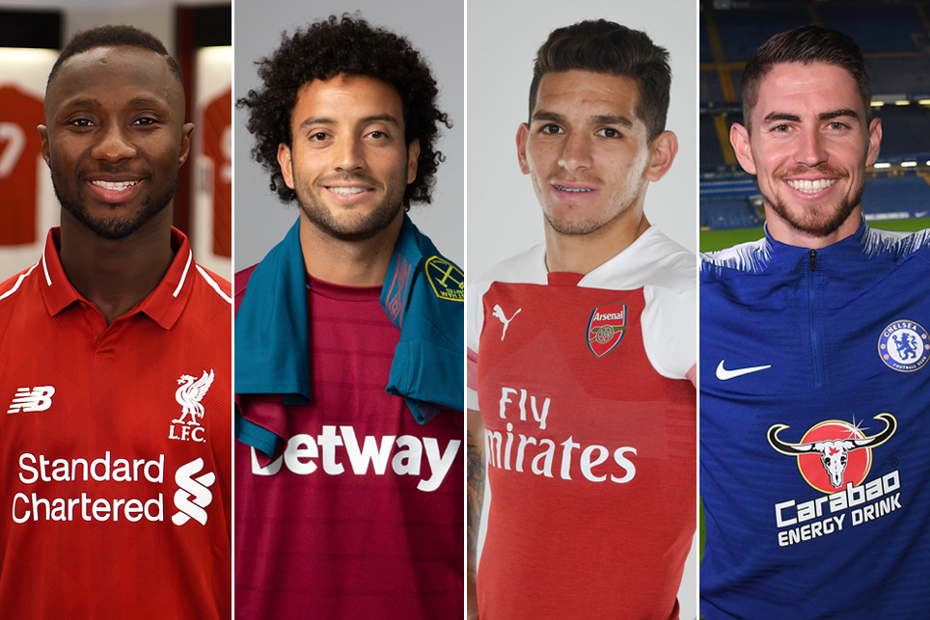 The summer transfer window Deadline Day is one of the most talked about days of the season, as Premier League clubs tweak their squads for the final time before the window opens again in January.

In previous years, the summer transfer window has shut at the end of August, meaning clubs could buy players weeks into a new season.

In September last year, the Premier League clubs agreed that from now on, the summer transfer window will close on the Thursday before the start of the season.

So this summer, clubs will have to have made all of their signings by 17:00 BST on Thursday, 9 August, the day before the season opens with Manchester United hosting Leicester City.

This rule only applies only to Premier League clubs and their ability to sign players. They will be able to sell to other leagues whose transfer windows are still open.