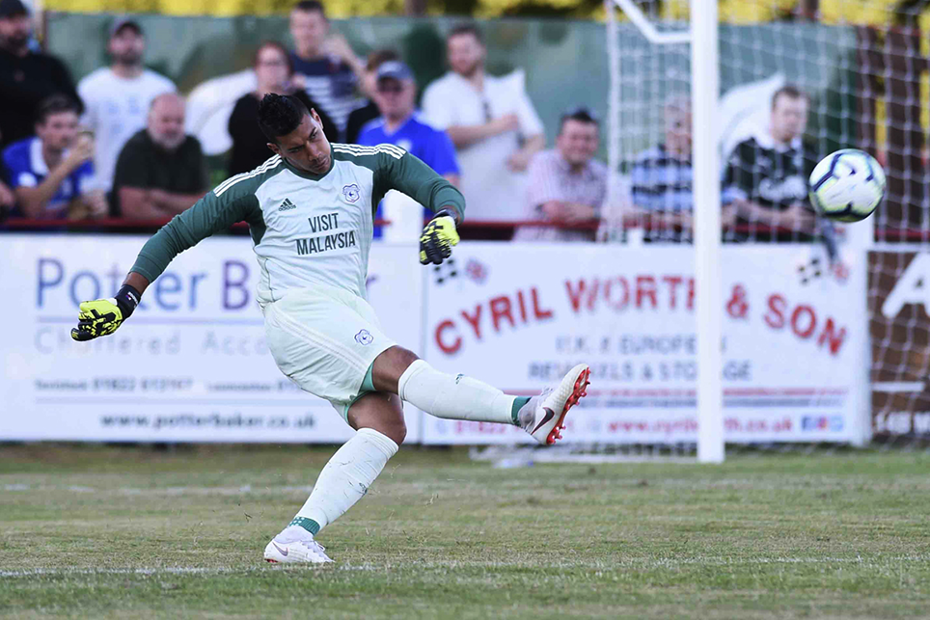 If Neil Etheridge features for Cardiff City in their 2018/19 Premier League season opener at AFC Bournemouth on Saturday 11 August, it will not only be his debut in the competition, but a landmark for the whole of Southeast Asia.

Etheridge, the goalkeeper who helped Cardiff gain promotion last season, is a Philippines international, and should he make an appearance he will be the first-ever Filipino to play in the PL.

Not only that, he will also be the first PL player from any of the countries in the region of Southeast Asia, which has a total population of more than 650 million people.

The Philippines would become the 113th nation to have had a player represent them in the Premier League.

The next nation from Southeast Asia to produce a PL player may well be Singapore.

Ben Davis, a 17-year-old who has been called up by his national team, has a professional contract with Fulham.

But his PL debut may have to be put on hold for the time being, as he is set for two years of national service after he turns 18 in November.