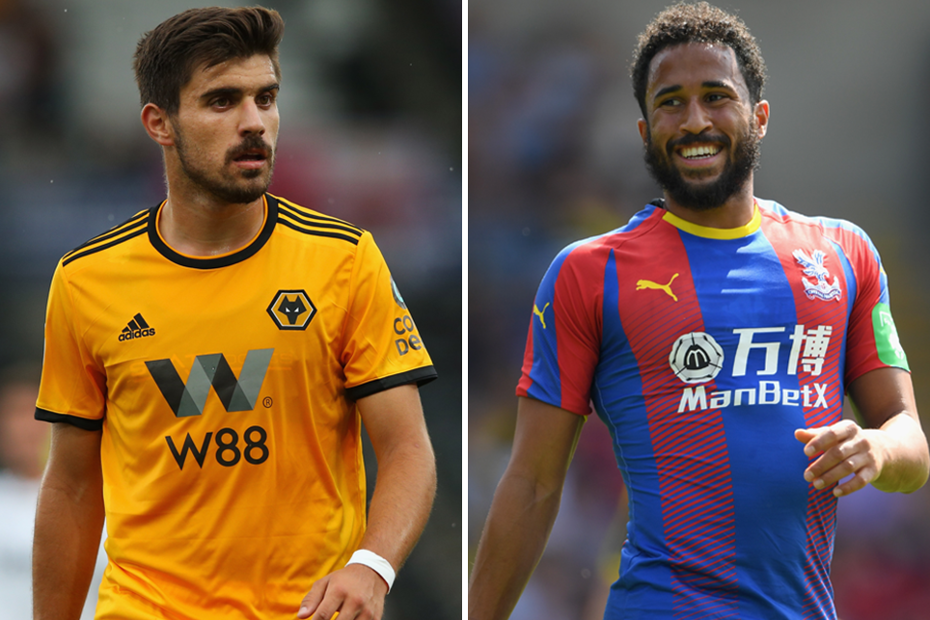 Since the Premier League began in 1992, a total of 49 clubs have taken part in the competition.

That adds up to a whopping 861 different fixtures across 26 seasons.

While there are no clubs making their PL debut this season, there will be 15 new fixtures.

The promoted trio of Wolverhampton Wanderers, Cardiff City and Fulham have all graced the competition before but will for the first time take on AFC Bournemouth, Brighton & Hove Albion and Huddersfield Town in the PL.

In fact, we will not have to wait long for a new fixture to take place as AFC Bournemouth host Cardiff City on the opening weekend on Saturday, 11 August.

Wolves and Cardiff will meet for the first time in the PL, with both clubs also breaking new ground with fixtures against Watford.

Cardiff, having had one season in the PL in 2013/14, can as well look forward to new matches against Burnley and Leicester City.