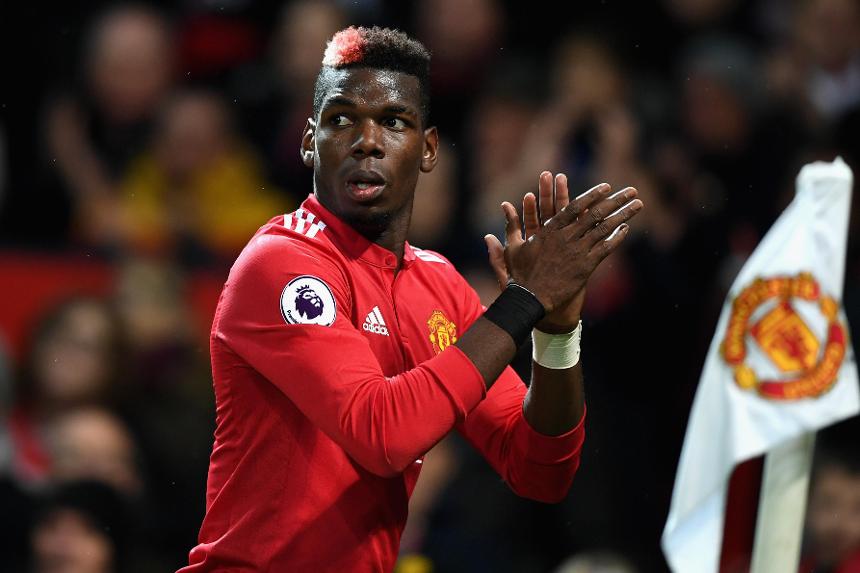 The Manchester United midfielder is ripping up the plans of FPL managers.

Having returned from injury in Gameweek 12, Pogba's performance in the 4-1 win over Newcastle United has led to 241,000+ transfers in.

His goal, assist and two bonus points underlined the potential on offer.

No midfielder in the game can match Pogba's average return of 8.6 points per match.

Two goals and three assists over the opening four Gameweeks boosted Pogba's ownership to 1.8 million, with his price soaring to £8.3m.

But the Frenchman is now back to his original value and is an irresistible option.

.@PaulPogba announced his #MUFC return in style on Saturday! pic.twitter.com/fgIJJJojQ9

He is a major influence on the Man Utd attack.

In the five fixtures that Pogba has played, Jose Mourinho's side have averaged four big chances and 3.2 goals per match.

Those statistics dropped to 2.0 and 1.6 when the midfielder was injured for seven Gameweeks.

He tops United's ranks for minutes per shot (22.6) and only Henrikh Mkhitaryan and Anthony Martial (both £8.0m) have created chances at a faster rate.

Pogba has also scored or assisted 47% of Man Utd's goals when on the pitch.

Pogba's goal involvement suggests he will again be among the points in the Gameweek 13 meeting with Brighton & Hove Albion.

The Seagulls arrive at Old Trafford on a five-match unbeaten run but have lost 2-0 in each of their two previous encounters against top-six sides, at Arsenal and at home to Manchester City.

And the schedule remains promising for Man Utd following Saturday's match, with six of their next nine opponents scoring two in the Fixture Difficulty Rankings (FDR).

Based on his progress, Pogba will continue to flourish over that run. He can usurp the fierce competition to become established at the core of FPL midfields.