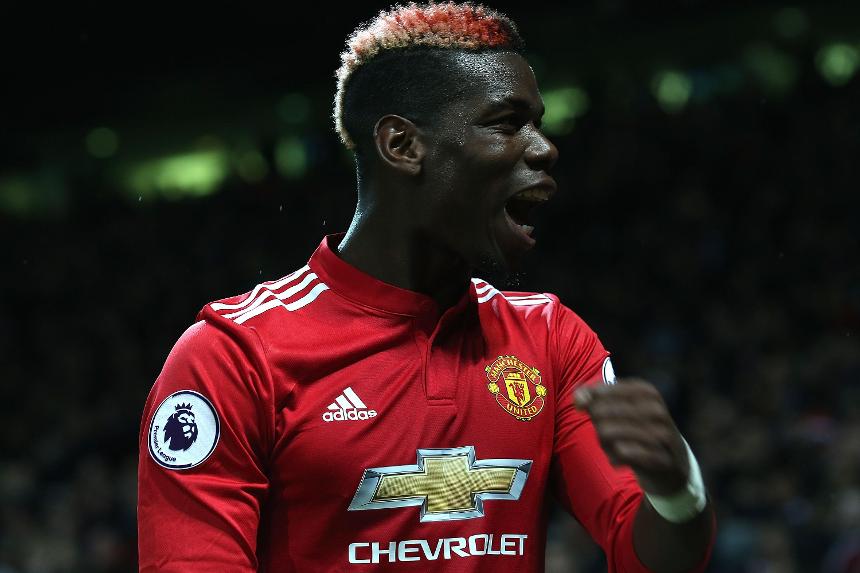 Midfielder is now a top transfer target as he rejuvenates potential of Man Utd attack, reckons The Scout

The Frenchman’s goal, assists and two bonus points against Newcastle United have immediately installed him as the top transfer target.

Over 173,000 managers have brought in Pogba, who, having climbed to £8.3m by Gameweek 4, is priced back at his initial value.

The powerhouse midfielder looks certain to go up in price this week as interest in builds ahead of Friday’s 18:30 GMT deadline.

But while Pogba’s claims for selection are strong, FPL managers should also reassess the prospects of his fellow attackers.

Saturday’s 4-1 victory over Newcastle means the Red Devils have scored 16 goals with Pogba in the starting line-up, at an average of 3.2 a match.

Jose Mourinho’s side had scored just 1.5 goals a match without Pogba.

Pogba's return coincided with Romelu Lukaku (£11.5m) ending a run of seven matches in all competitions without a Man Utd goal.

The striker’s ownership had dropped by more 573,000 over the last four Gameweeks, but with fixtures against Brighton & Hove Albion and Watford to come, the Belgian’s FPL prospects look renewed.

Similarly, both Marcus Rashford (£7.6m) and Anthony Martial (£8.0m) should also be considered, having been fielded together for the first time.

Martial has scored 47 points this season from just four starts and he has earned more points per minute than Pogba.

Juan Mata (£6.9m) is another who could enjoy a new lease of life from Pogba’s re-introduction.

The Spaniard was preferred to Henrikh Mkhitaryan (£8.0m) as the No 10 on Saturday and picked up his first assist of the season.

Pogba may be the hot property just now, but his influence on Man Utd may prove the catalyst for a revival in FPL fortunes throughout Mourinho’s line-up.