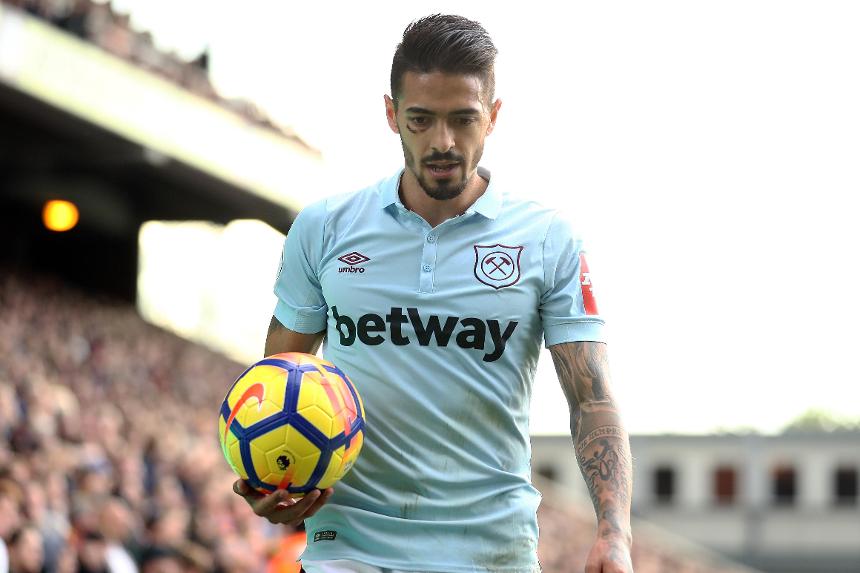 GW13 Ones to watch: Nicolas Otamendi

The West Ham United midfielder can get your FPL weekend off to a perfect start against Leicester City.

Lanzini is back from injury and has completed 90 minutes in each of the last four Gameweeks, ahead of Friday night's match at London Stadium.

The underlying statistics reveal Lanzini's influence on the Hammers.

Over the past four matches, no West Ham player has had more shots (nine) or efforts on target (five) than the Argentinian.

And his six key passes can be matched only by full-back Pablo Zabaleta (£4.9m).

Without a start until Gameweek 8, Lanzini is part of a mere 34,000 squads.

But his eight goals and three assists in 2016/17, with 20 bonus points accrued, highlights the FPL potential.

If David Moyes’s side are to make a revival, Lanzini will likely be the catalyst.

He scored against Leicester at London Stadium last season in a 3-2 victory for the Foxes.

And having netted his first goal of this campaign in his last home fixture against Liverpool, Lanzini will look to kick on in Friday’s encounter.

The Foxes' defence have earned a single clean sheet on their travels, and only three teams have allowed more than their 35 shots on target.

On set-pieces and with potential for penalty kicks, Lanzini will be the key threat to Claude Puel’s side.

His growing influence hints at a revival of last season’s form, which can make him a major differential in Fantasy.