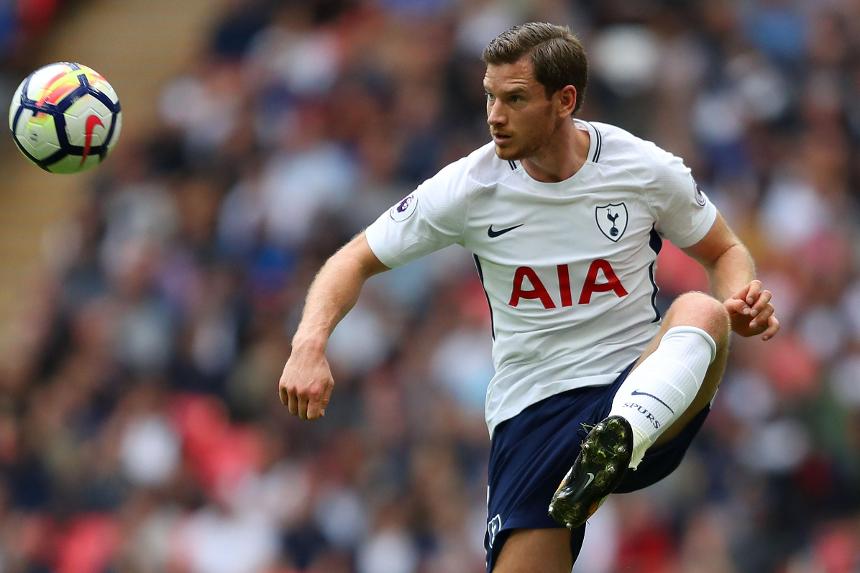 Looking to avoid rotation in the Spurs defence? The Scout explains why Belgian is the most secure pick

GW13 Ones to watch: Manuel Lanzini

The Belgian is now the standout option in the Tottenham Hotspur defence.

He demands attention from FPL managers because fellow centre-back Toby Alderweireld (£5.9m) is out with a hamstring injury and Mauricio Pochettino continues to rotate his full-backs, reducing the appeal of early-season favourites Ben Davies and Kieran Trippier (both £5.7m).

That leaves Vertonghen as the only ever-present in Spurs’ backline, promoting his FPL stock ahead of the busy festive period.

The Baggies parted company with head coach Tony Pulis on Monday, after a 10-match winless run.

Gary Megson will take temporary charge of a side who have struggled for goals, failing to score in three of their last four fixtures and producing the fewest shots in the opposition penalty area (15) over that period.

Vertonghen has been a vital component of a Spurs defence who have impressed this season, particularly at Wembley, where they have kept three clean sheets in their last four matches.

With their next six home matches all scoring two in the Fixture Difficulty Rankings (FDR), Vertonghen has the platform to deliver more defensive points.

Vertonghen also fares well in the Bonus Points System (BPS), suggesting he can add to any clean sheet returns.

As an assured starter in a defence favoured to enjoy a run of clean sheets, Vertonghen can be a crucial signing for FPL managers.