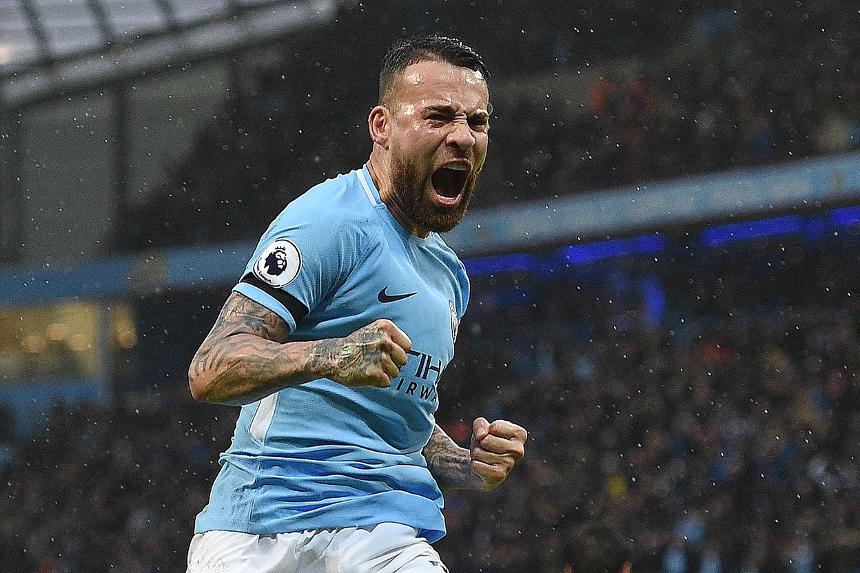 Man City defender can return to be a dominant force in Fantasy, reckons The Scout

The Scout begins his selection of five Fantasy Premier League players to target ahead of Gameweek 13.

Back from suspension, the Manchester City centre-back can reinstate himself as the top FPL defender.

Otamendi's return is timely given the injury sustained by team-mate John Stones (£5.7m).

The England international faces up to six weeks out but that setback only helps to make Otamendi an assured FPL pick.

The Argentinian had started every match prior to his one-match suspension.

He is now expected to partner fit-again skipper Vincent Kompany (£5.8m) when Pep Guardiola's side travel to Huddersfield Town on Sunday.

The Man City defence are second only to rivals Manchester United for clean sheets, by seven to eight.

Their Gameweek 13 fixture is an opportunity to add to that tally.

The Terriers have scored eight goals from their 12 matches, only two sides – Crystal Palace and Swansea City – have fewer.

David Wagner's attack has also fired 57 shots from inside the penalty area, creating seven big chances – or chances that are expected to result in goals. On both counts, that's fewer than any other side.

Despite Stones' absence, investment in Guardiola's back line is advised, with Otamendi the key target.

His set-piece threat is a major factor – he has scored twice this season and struck a post.

Only two defenders have produced more shots from inside the penalty area than Otamendi's total of nine – Scott Dann (£4.7m and 14) and Marcos Alonso (£6.9m and 11) – and both have played more minutes.

Eight of their next 10 matches score only two in the Fixture Difficulty Rankings (FDR).

With the potential for clean sheets and goals, further hauls are on the horizon, restoring him as the top-scoring defender in Fantasy.