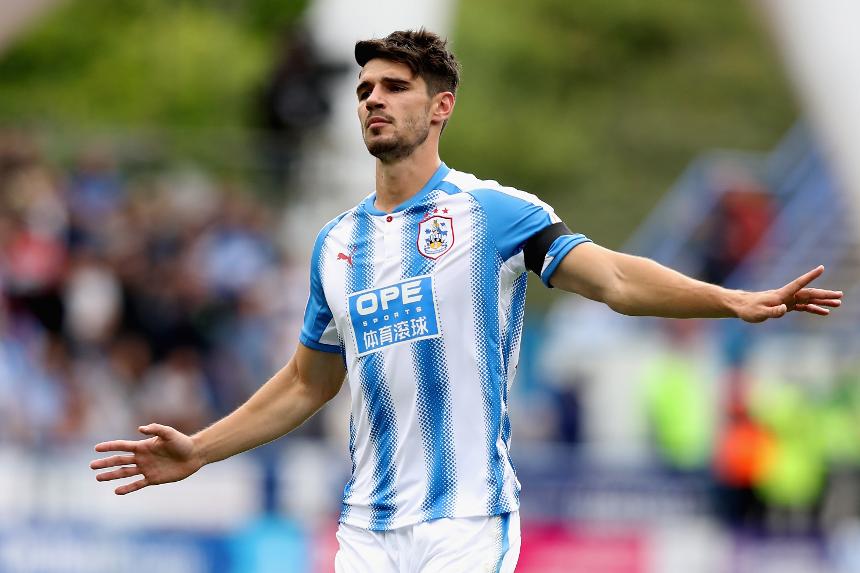 Huddersfield Town defender with a bonus-point skill can flourish in rotation in FPL squads, explains The Scout

The Huddersfield Town defender can renew his reputation as a bargain FPL option.

Schindler was an early cut-price target, averaging 5.3 points per match over the opening six Gameweeks.

But he has totalled only two points since.

The visit of West Bromwich Albion can revive his fortunes, making the centre-back an assured pick once more.

The Baggies struggled away from home last season; only relegated Middlesbrough fired fewer than their 51 shots on target.

They are having similar problems this term. Their 10 shots on target in away matches betters only two teams: Crystal Palace (five) and Swansea City (six).

A fifth clean sheet for the Terriers could deliver further bonus points for Schindler.

The German excels in the Bonus Points System (BPS).

Schindler has produced 111 clearances, blocks and interceptions (CBI), with 65 arriving in home matches – 17 more than any other FPL defender.

These are key metrics that have helped him earn six bonus points, scoring maximums from two of the Terriers' four clean sheets.

Schindler also has a promising fixture in Gameweek 12.

Huddersfield travel to AFC Bournemouth, who have failed to score in three of their last four matches.

The schedule then turns against David Wagner's men, meaning that Schindler looks best utilised as part of an FPL rotation pair from Gameweek 13.

As an example, FPL managers could swap Schindler in and out of their line-up with Scott Dann (£4.7m), of Crystal Palace.

This helps achieve a kind run of opponents with one defender slot to maximise the value of the two players.

Schindler and Dann in rotation