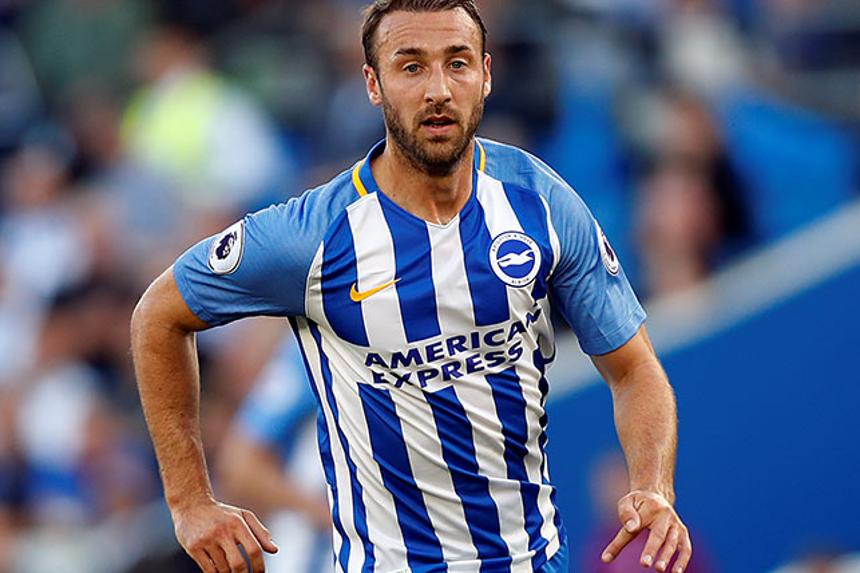 The Brighton & Hove Albion striker will go head-to-head in a battle of cut-price strikers this weekend.

Murray is likely to face Tammy Abraham (£5.9m) in Gameweek 11, as the pair bid to solve FPL managers’ quest for value in attack.

Murray has the stronger form heading into the meeting with Swansea City.

He has three goals in his last two matches and has produced some eye-catching statistics since claiming a starting role in Gameweek 9.

His six shots inside the opposition penalty area and five efforts on target are more than any other FPL forward.

The encounter with Swansea promises more points for Murray.

Paul Clement’s side have lost four of their five fixtures at the Liberty Stadium, conceding nine goals.

At home, they have also conceded more shots on target (28) and big chances (14) than any other team.

Beyond those fixtures Murray could prove effective when used in rotation with a defender or midfielder, changing formation accordingly.

For example, both Crystal Palace and Stoke City have a schedule that works well in tandem with the striker.

Midfielders Eric Maxim Choupo-Moting (£5.7m) and Ruben Loftus-Cheek (£4.5m) are good options to swap in and out of the starting XI with Murray.

This can be a vital strategy, maximising value from these players and allowing valuable funds to be invested in other positions.

With Eden Hazard (£10.6m) and Manchester City's midfielders finding form and demanding investment, Murray can become a crucial component of any FPL squad.