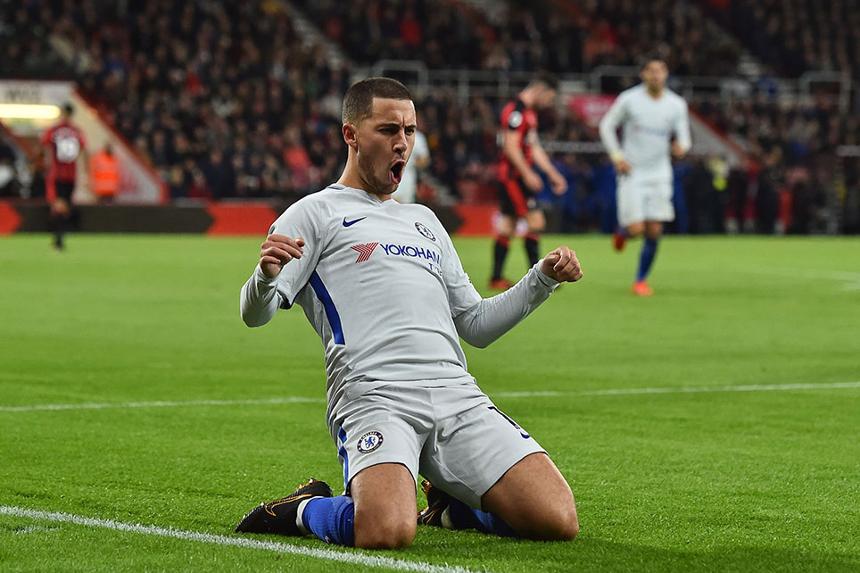 The Scout is revealing five Fantasy Premier League targets ahead of Gameweek 11.

Chelsea's mercurial talent can now become a key factor in our FPL campaigns.

Last weekend's goal - his first of the season - in the 1-0 win over AFC Bournemouth capped an impressive individual display.

Hazard created seven chances, two more than any other player in Gameweek 10.

He also recorded nine penalty-area touches, having totalled only three since returning from injury in Gameweek 7.

Hazard was part of a Chelsea side humbled 3-0 by Roma in the UEFA Champions League on Tuesday but, again, he was the Blues' main threat.

He found the target with three of his four shots and created four chances.

The Belgian will now be tasked with breaking down a resilient Manchester United defence on Sunday.

But following that, the fixtures favour Chelsea and their playmaker.

Eight of the next 11 matches score two in the Fixture Difficulty Rankings (FDR).

Despite that schedule and Hazard's recent form, FPL managers seem reluctant to invest.

He is part of only 5.2% of FPL squads, ensuring that, for the time being, he remains a potential game changer.

And he is expected to remain on penalties for the Blues, something that few other premium midfield options can offer.

Sunday's clash - while a test of Hazard's revival - should not deter investment.

He scored in a 4-0 win in the corresponding fixture last season.

With form and fixtures aligning, Gameweek 11 marks a turning point with Hazard set to boom and shake up FPL squads.