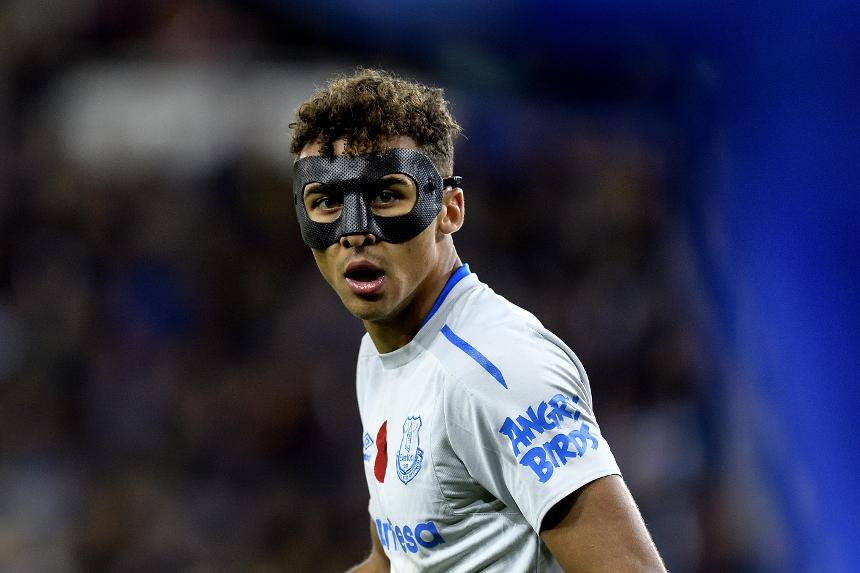 GW11 Ones to watch: Eden Hazard

The Scout presents the last of five Fantasy Premier League prospects tipped for points in Gameweek 11.

The young Everton striker could yet prove the most lucrative bargain for Fantasy managers.

Calvert-Lewin is earning more first-term opportunities this season and has already impressed.

His underlying statistics in recent matches are eye-catching.

Equally, only Kane (11) and Romelu Lukaku (£11.6m and 10) can better Calvert-Lewin’s eight shots in the penalty area since Gameweek 7.

With two goals and an assist in his last three matches, Tammy Abraham (£5.9m) has emerged as the leading cut-price option up front.

The Swansea City striker has attracted over 90,000 new owners ahead of Saturday’s 11:30 BST deadline.

But Calvert-Lewin could offer even stronger value from here on.

He has played from start to finish in three of Everton’s last four matches and looks set to thrive against Watford in Gameweek 11.

The Hornets have conceded eight goals over the last four Gameweeks.

Only Stoke City have allowed more big chances (11 v 10) – a chance where the player involved is expected to score – across that four-match spell.

Sunday’s encounter is part of a prolonged favourable run of opponents for Everton.

Their next five matches all score two in the Fixture Difficulty Rankings (FDR).

Calvert-Lewin’s prospects over this period should not be overlooked.

The statistics and fixtures suggest that the points will come, with the value he offers potentially earning vital FPL funds.